Comedians and fans alike are mourning the death of Winters

Jonathan Winters inspired a wealth of improve comics in his heyday. The legendary comic passed away last night (April 13) due to natural causes, causing the comedy world to remember one of its greats.

Winters’ career actually began with a talent contest win. This lead to radio gigs, giving him more exposure, before he started on the comedy-club circuit. He then went on to become a regular on late night TV – becoming one of Jack Paar's favourite guests and a Johnny Carson regular. His style was frenetic, often character based and involved deep improvisation. Unfortunately, the magnitude of his work and the nature of his style reeked havoc with his mental stability. He suffered two mental breakdowns in the late '50s and early '60s, but such was his humility and self-awareness, his stays in mental hospitals and diagnosis of bipolar disorder often formed in his jokes. “I love improvisation,” he told Reuters in an interview nearly 13 years ago. “You can’t blame it on the writers. You can’t blame it on direction. You can’t blame it on the camera guy. ... It’s you. You’re on. You’ve got to do it, and you either sink or swim with what you’ve got.” 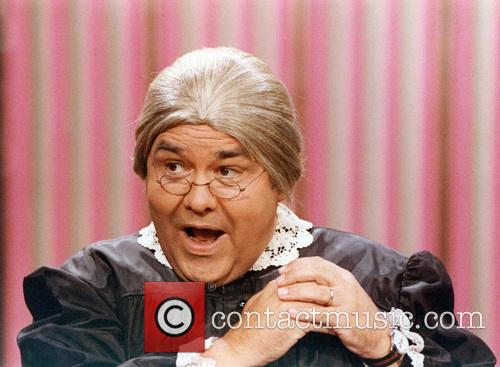 Jonathan Winters was known for his eccentric characters