Comedians and fans alike are mourning the death of Winters

Jonathan Winters inspired a wealth of improve comics in his heyday. The legendary comic passed away last night (April 13) due to natural causes, causing the comedy world to remember one of its greats.

Winters’ career actually began with a talent contest win. This lead to radio gigs, giving him more exposure, before he started on the comedy-club circuit. He then went on to become a regular on late night TV – becoming one of Jack Paar's favourite guests and a Johnny Carson regular. His style was frenetic, often character based and involved deep improvisation. Unfortunately, the magnitude of his work and the nature of his style reeked havoc with his mental stability. He suffered two mental breakdowns in the late '50s and early '60s, but such was his humility and self-awareness, his stays in mental hospitals and diagnosis of bipolar disorder often formed in his jokes. “I love improvisation,” he told Reuters in an interview nearly 13 years ago. “You can’t blame it on the writers. You can’t blame it on direction. You can’t blame it on the camera guy. ... It’s you. You’re on. You’ve got to do it, and you either sink or swim with what you’ve got.”

Legendary funny-man Jonathan Winters has died at his Los Angeles home after a long battle with his deteriorating health.

Jonathan Winters, the comic actor whose career spanned more than five decades, has passed away at his home in Encino, Los Angeles, surrounded by family and friends at the age of 87. His death was confirmed by to press by Gary Owens, his good friend, who said this of Winters; “He was one of the great comedy talents in the history of the United States. Just brilliant." 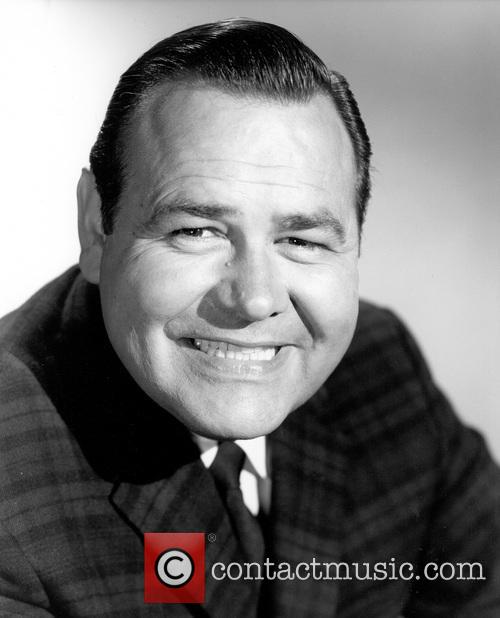 Jonathan Winters brought laughter to millions for half a century

Winters was one of the most inspirational and well-known faces in comedy from the 1950's onwards, working until the very end with his last performance coming as the voice of Papa Smurf in 2011's movie adaptation of The Smurfs. He was due to resume his role in the upcoming sequel and also had another role scheduled for the film Big Finish alongside Jerry Lewis and Bob Newhart. Of course, Winters had a sizeable back catalogue of material and is perhaps best known for his roles in It's A Mad, Mad, Mad World and The Russians Are Coming! The Russians Are Coming! as well as the 1994 version of The Flintstones on screen, but it is his television work he will be best remembered for.