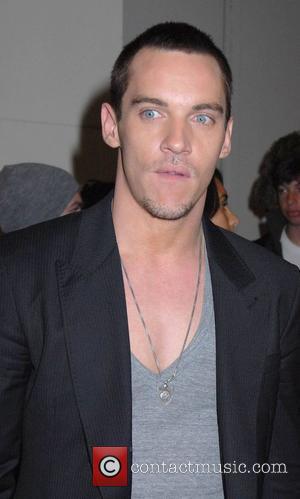 Movie hunk Jonathan Rhys Meyers was so ashamed of his role in soccer film Bend It Like Beckham he pretended he wasn't part of it. The Irish actor felt sure the 2002 film, which also starred Keira Knightley and Parminder Nagra, would be a huge flop. He reveals, "I thought it was going to be terrible. For months and months, I refused to tell anybody that I'd been in a film called Bend It Like Beckham. "Even in the beginning I was like, 'I don't want to do this.' But I spoke to my brother and he said, 'Do the film. Everybody's going to love this.'" The actor admits he's glad his brother won him over because the film has become a modern classic. He adds, "It's one of those girly, guilty-pleasure movies. It's on that shelf with Dirty Dancing, FOOTLOOSE and Beaches."