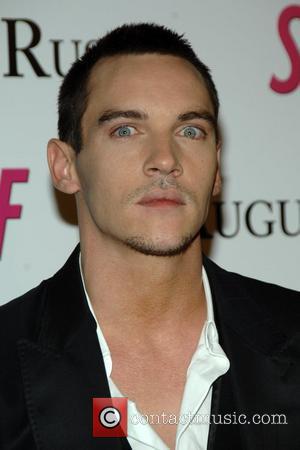 Jonathan Rhys Meyers is convinced Elvis Presley was homosexual - as he is suspicious of his glitzy wardrobe and maternal attachment. The Irish actor, who played the title role in 2005 TV film ELVIS, has branded the HEARTBREAK HOTEL rocker "the gayest f**king thing on two legs" after time spent researching the star yielded truly camp results. He says, "Anyone who lives with their mama that long and dresses up in that much spangly gold with black lacquer on their eyes has definitely got something going on."