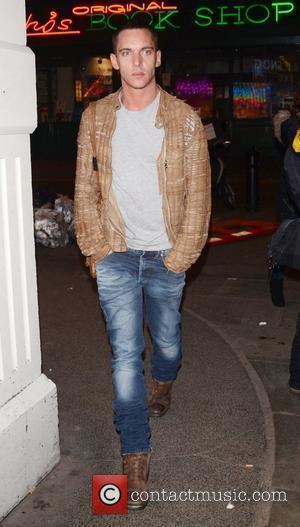 The Tudors star Jonathan Rhys Meyers is returning to TV as Dracula.
The Irish actor will portray the famous vampire in a revamp of the famous Bram Stoker horror tale.
According to The Hollywood Reporter, the series will be set in 1890s London, where the literary Count is living a double life as an American businessman.
Robert Greenblatt, who cast Rhys Meyers as Elvis Presley in acclaimed TV movie Elvis, will direct the project.