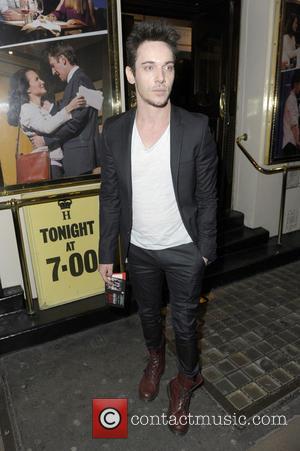 Irish actor Jonathan Rhys Meyers hates shooting movie sex scenes as they leave him too exhausted for romance when he gets home.

Meyers complains he often has to spend up to two days on set naked from the waist down and he insists the gruelling shoots mean he is never in the mood for love when he arrives home and simply wants a long soak in the bath tub.

He says, "I'm never wearing underpants when I do those sex scenes. I'm always half naked... I'm telling you, you do two days of shooting sex scenes on a film set, you'll be exhausted after it. You'll get back to your partner, you won't wanna touch them. You'll be like, 'I just wanna have a bath.'"