The trailer for the new Dracula series is online now. Watch below

NBC are teaming up with the producers of Downton Abbey for yet another re-imagining of Bran Stocker's timeless tale, Dracula. The project has been in the works for a while now, and at last we have a chance to sneak a peak at the project in the new trailer for the show.
The Tutors star Jonathan Rhys Meyers, who has already managed to make King Henry VIII sexy, will star as the titular vampire. The series will see the Count arrive in London posing as an American entrepreneur who is planning on funding modern science projects in the heart of the Industrial revolution. However, his real agenda is more sinister as he seeks out revenge on those who betrayed him centuries ago.

Of course, it wouldn't be a modern vampire tale if there wasn't a love story involved in the plot, and the new series offer no diversion from this. But there is a twist in this love story, as the woman that Dracula falls in love with may actually be the reincarnation of his dead wife. The show also features Nonso Anozie, Jessica De Gouw, Katie McGrath and Thomas Kretschmann, who will be playing the shows Van Helsing.
The show is set to air on NBC in the US this autumn and will come to Sky Living in the UK later this year. No exact date has been set for the show to air on, but with NBC's fall schedule beginning in mid-September the show may be aired around then. 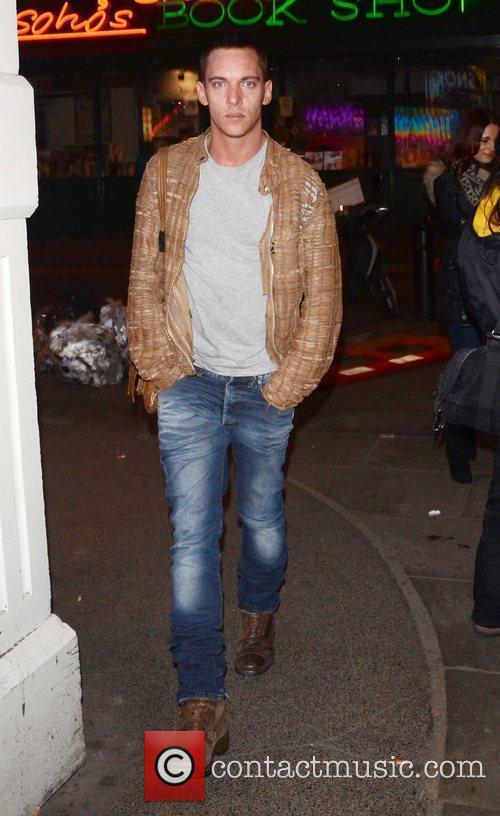 Jonathan Rhys Meyers is ready to take on the Dracula role