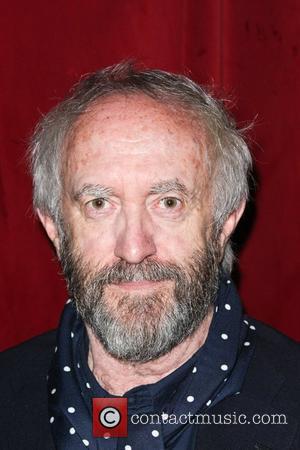 Jonathan Pryce already proved his worth as one of England’s finest classical actors, when he took on the role of Hamlet, back in 1980. 22 years later and Pryce’s talent is still greatly evident. Pryce is currently starring in a new production of Shakespeare’s King Lear, at the Almeida Theatre and has impressed critics with his vivid performance. It’s a tough job, to breathe new life into King Lear – which The Telegraph describe as “the last and greatest challenge for actors in the Shakespearean canon.” Derek Jacobi’s stunning rendition of the troubled king is still relatively fresh in many theatre-goers minds but Pryce has, by and large, managed to stamp his own authority on the role.

“When Lear’s wits really do begin to turn, Pryce suddenly becomes both thrilling and deeply moving,” Charles Spencer’s Telegraph review claims. “As he rages in the storm, Pryce brilliantly captures both the torment and the sudden glimmers of truth and humanity that Lear discovers in his insanity… Pryce seems to plumb the depths of grief as he asks the unanswerable question at the play’s heart: “Why should a dog, a horse, a rat have life/And thou no breath at all?”

Similarly, The Guardian have hailed Pryce’s “striking, individualistic performance.” The Evening Standard are in agreement, claiming that “Jonathan Pryce brings an impressive mix of tenderness, quivering insecurity and raw passion to his interpretation of one of Shakespeare’s most exacting roles.” If Hamlet was the first test for Pryce’s test as a Shakespearean actor, Lear can be seen as the final hurdle and it’s one that Pryce has cleared with grace. 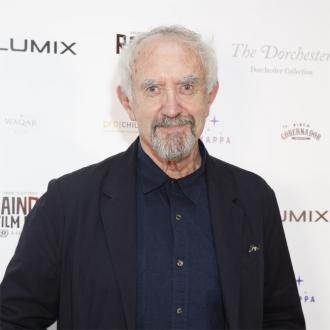