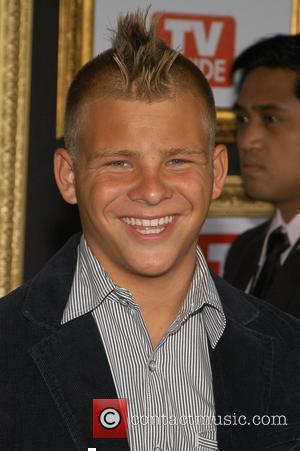 Former child star Jonathan Lipnicki is making his movie comeback in the upcoming THE JETSONS film.

The JERRY MAGUIRE star, 15, has signed on to play ELROY in the live-action version of the space age cartoon series, according to website Movietome.com. 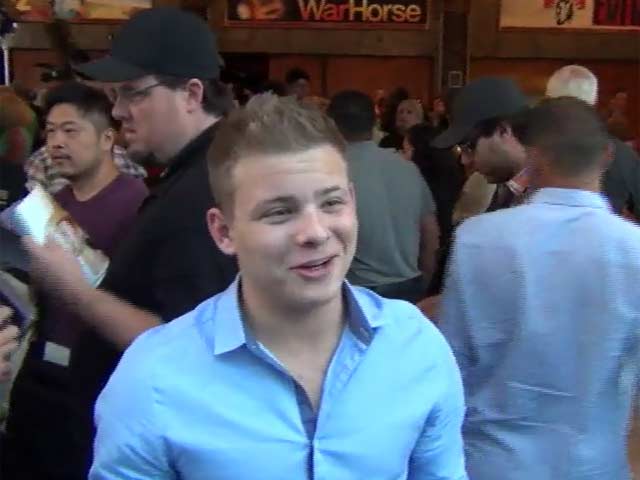 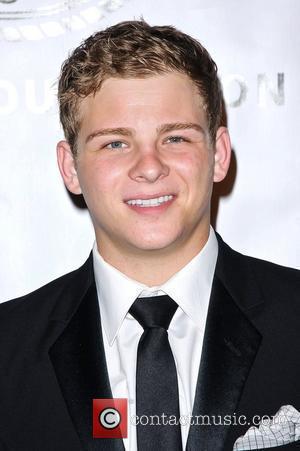 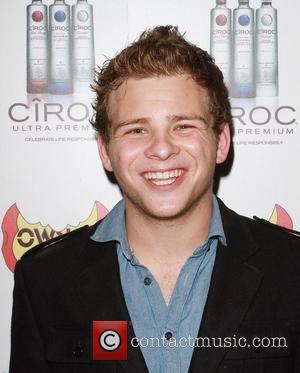 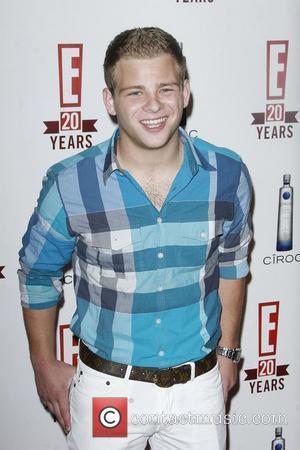