The legendary Jonathan Demme has died this week.

Today, our thoughts are with the family of filmmaker Jonathan Demme, who passed away at the age of 73 this week from unspecified complications with cancer. His publicist released a statement explaining the circumstances of his death, and various celebrity tributes have started rolling in. 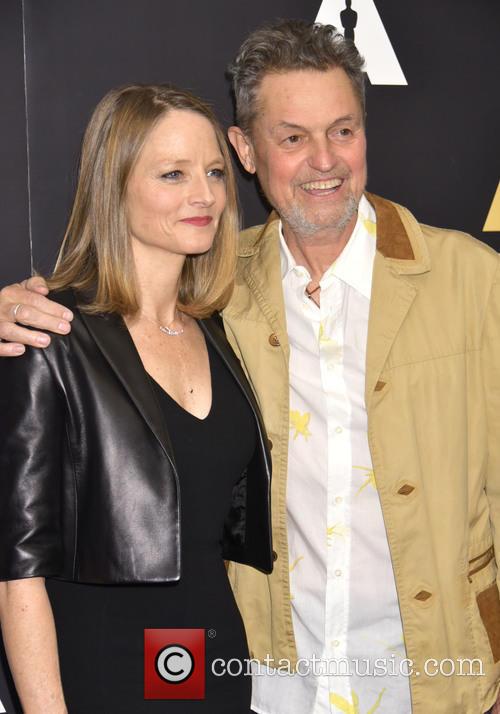 The Academy Award winning director, best known for his work on the Anthony Hopkins horror 'The Silence of the Lambs', died today (April 26th 2017) after a battle with oesophageal cancer as well as heart disease - that much was confirmed by his publicist in a statement this week.

'Sadly, I can confirm that Jonathan passed away early this morning in his Manhattan apartment, surrounded by his wife, Joanne Howard, and three children', the representative said. 'He died from complications from oesophageal cancer.'

They went on to reveal that there would be a 'private family funeral', though no other commemorative plans have been announced as of yet. Plus, it was confirmed that, rather than sending them flowers, Jonathan's family requested donations to be made to Americans For Immigrant Justice in Miami, Florida.

A number of fellow filmmakers have reached out to express their sadness over his passing. 'He could literally do anything and did it all masterfully', said Eli Roth on Twitter. 'Never knew him but everyone loved him. Sad news.' Meanwhile Edgar Wright confessed that he 'admired his movies, his documentaries, his concert films' and agreed that he 'could do anything'. Horror author Stephen King was a friend of his who also added to the tributes. 'Deeply sad to hear my friend, neighbor, and colleague Jonathan Demme has passed on', he wrote. 'He was one of the real good guys. I miss you, buddy.'

More famous movie hits with Jonathan Demme at the helm include 1993's 'Philadelphia' starring Tom Hanks, 2004's 'The Manchurian Candidate' starring Denzel Washington and 2008's 'Rachel Getting Married' starring Anne Hathaway. The last thing he directed was an episode of crime drama 'Shots Fired' which aired this year. Last year he directed the music documentary 'Justin Timberlake + the Tennessee Kids' and in 2015 he directed the comedy drama 'Ricki and the Flash' which starred Meryl Streep and her daughter Mamie Gummer.

More: Watch the trailer for 'Ricki And The Flash'

Jonathan Demme is survived by his second wife Joanne Howard and their children 29-year-old Ramona, 26-year-old Brooklyn and 21-year-old Jos. 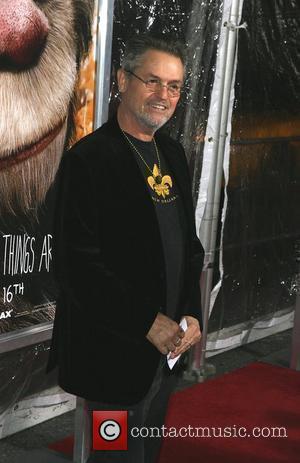