Apparently the JoBros are fans of the 'Modern Family' actress. 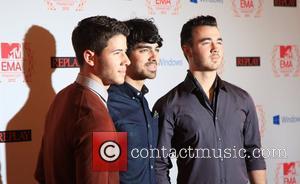 The Jonas Brothers (remember them?) have a new single out after a long hiatus and they claim that the inspiration for this one was quite an unusual one.

The upbeat peppy song does sound similar to the pop anthems that first made the JoBros famous, but they’ve come out with a brand new image. According to Nick Jonas “Pom Poms” was one of the last tracks they wrote for the album, with the intention of creating a brighter song to balance out some of the darker material on the record. On a special called “Jonas Brothers: Live with MTV”, the trio explained their inspiration behind the song. Joe joked that it was written with “Modern Family” star Sofia Vergara in mind and Nick agreed. Of course, it was all in jest.

Whether or not the song was about the actress though, it’s already gaining momentum online and there’s even talk about a Jonas Brothers comeback. The trio haven’t exactly been keeping still since they first rose to prominence three years ago, of course. According to MTV, while Joe has been working on some solo music, Kevin has starred in his own E! reality series “Married to Jonas” alongside his wife Dani. Meanwhile, Jo, the youngest brother has been performing on Broadway. Now the trio are just about ready for a reunion it seems and with the new album ready and waiting to thrill teenage girls (or maybe they’ll be aiming for a new demographic now?) it won’t be too long before the Jonas World Tour either. 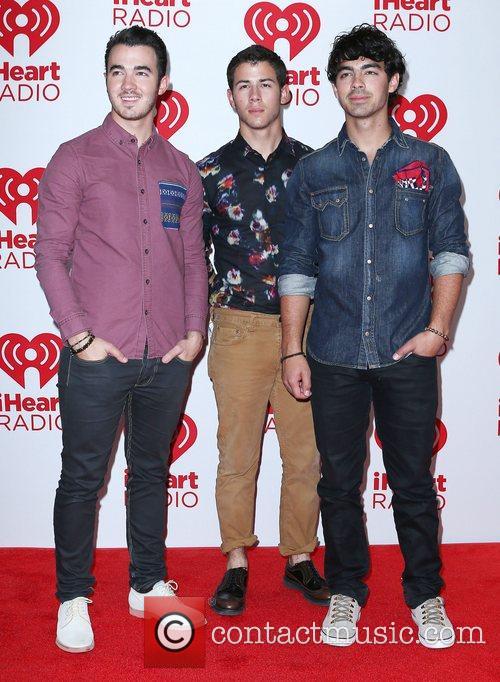 The trio are back with a new look and improved sound.