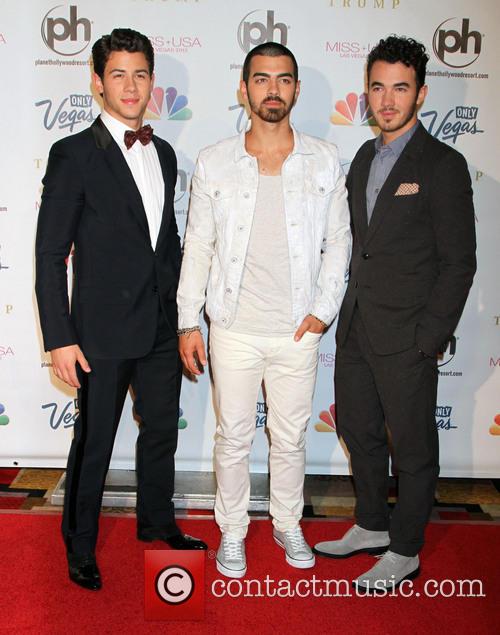 It comes as a bit of a surprise given that Nick has found success as a solo artist; dropping his hit album 'Last Year Was Complicated' in 2016 and now being set to embark on Bruno Mars' 24K Magic World Tour as his opening act this year; while Joe Jonas has his own band DNCE and Kevin Jonas is busy raising a family.

How they'll have time to reunite the Jonas Brothers we'll never know, though the rumours are only fuelled by the fact that their former backing musician Ryan Liestman posted a shot of himself hanging out with the brothers with the caption 'Family reunion'.

The band split after tensions began to rise between them, and they decided to sacrifice the music in favour of saving their relationship as siblings. 'We're choosing our family because it was becoming toxic', Kevin said at the time.

Whether or not the reactivation of Instagram means anything, we still might see a brief comeback from then in the future if a third 'Camp Rock' movie ever comes to fruition.

'If the right thing comes together, I think that'd be fun', Nick said of the idea to People last year. 'It's a really delicate thing because [they're two films] really beloved by fans. So I think for it to work, it'd have to be some creative new version where we get a writing team and do something special. But I absolutely love working with Demi and my brothers.'