So why did the Jonas Brothers cancel their tour? 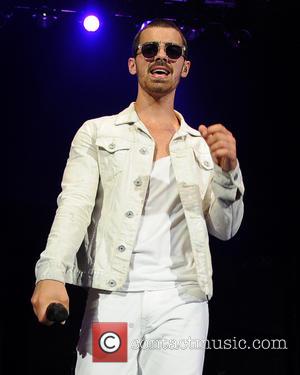 Details as to the Jonas Brothers' tour cancellation are beginning to leak out, with sources close to the group telling E! News that long before Nick, Joe and Kevin Jonas started their 2013 summer tour there were discussions about how they wanted to resurface after a long absence from touring.

Essentially, the debate focused on whether they would rebrand with an edgier look and sound to reflect that they're all now... like... real men... and not teenagers anymore. One idea was to change the name slightly, dropping Brothers to leave Jonas.

The brothers, along with father Kevin Jonas Sr, discussed the thought but the collective decision was to keep going as Jonas Brothers.

However, the main point of conflict was deciding their style of music. According to insiders, Nick was the driving creative force behind the band's album V and the songs reflected what was a compromise between Joe, who wanted a new rock sound and Nick, who wanted a jazzy feel with horns. This was pretty evident in their first single PomPoms.

Anyway, the change in direction delayed the album leaving the brothers unable to release it prior to their summer tour. It presented a commercial challenge, because they weren't able to tour to support the record.

Unfortunately for the group, the problems don't stop there and insiders say personal issues have also affected the band. These issues are described as "very closely guarded" though a clue may lie in a story TMZ.com ran earlier this month.

The website's photographer snapped Joe Jonas with a known "sober coach" - the CEO and founder of Cast Recovery Services, Mike Bayer. He is known for dealing with "crisis situations." 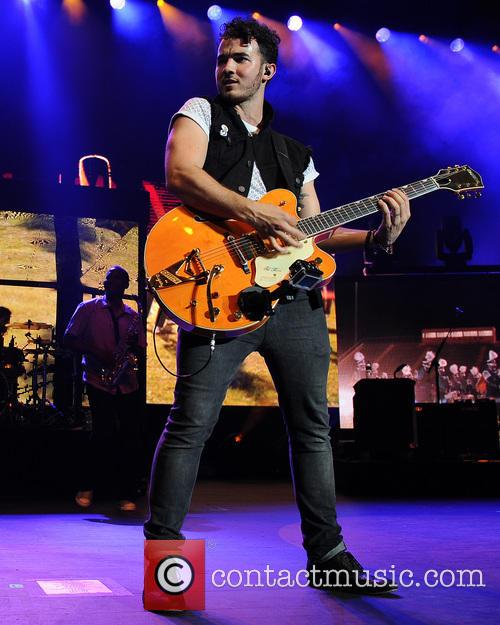 Kevin Jonas Rocking Out On Stage 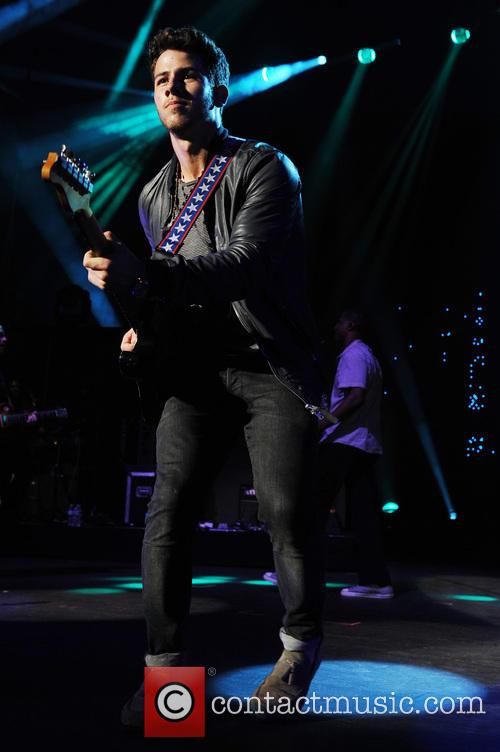