By Holly Williams in Lifestyle / Showbiz on 30 November 2015

The All Blacks star will be forever remembered as a hero in the sport.

Who knew the haka could be such a moving thing to witness? At the memorial of recently deceased New Zealand All Blacks rugby star Jonah Lomu, that's exactly what it was. As a crowd of mourners in suits and rugby shirts chanted at the top of their lungs, it felt like a fitting tribute for such a fierce sportsman. 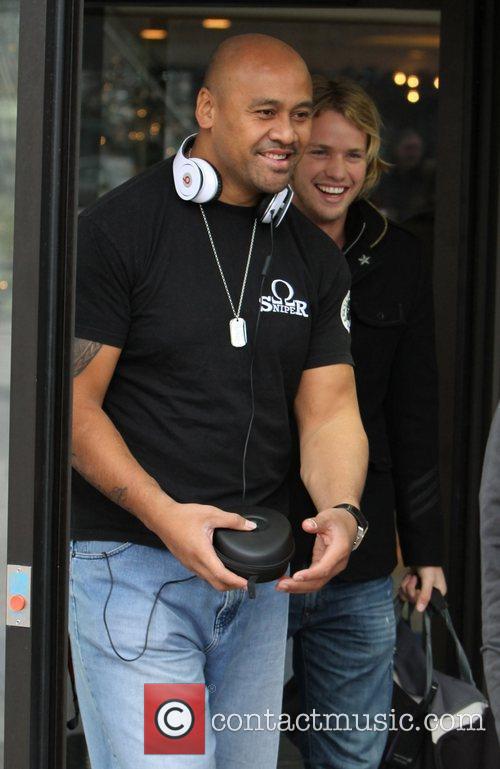 One last haka for Jonah Lomu

The public memorial service was televised on Fox at Auckland's Eden Park stadium. Pallbearers; of whom included All Black flankers Michael Jones and Dylan Mika; fought back tears as they carried the casket upon their shoulders, clutching one another for emotional support. His wife Nadene, decked in traditional Tongan ceremonial garb, looked on with dignity while cradling her two young sons Dyhreille and Brayley, who both wore their father's legendary number 11 All Black shirt - as did many others.