Perhaps the most famously generous actor of all out there is Keanu Reeves. Keanu's tales of selfless have become the stuff of internet legend and they all check out too. He has given up part of his pay cheque for the sake of a film on a number of occasions, with noble intentions usually behind these decisions. 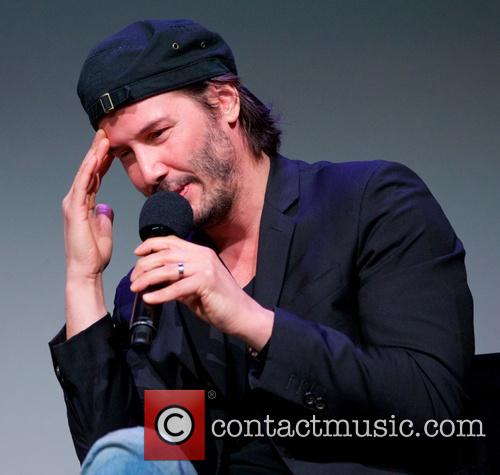 Keanu has more on his mind than cash

For 1997's The Devil's Advocate, the producers faced a big problem when first choice Al Pacino turned out to be out of their budget for the role of John Milton. That was until Keanu offered to take a major pay cut so that the producers could afford to bring him on to the film, a move which no doubt saved the film from becoming a steaming mess. He did a similar thing three years later for The Replacements, only this time around he took a pay cut so Gene Hackman could be cast in the sports comedy, taking a 90% cut from his original pay.

His most self-less act came with the two sequels for The Matrix however, when he levied his pay cheque in favour of giving the special effects team and costume designers, arguably the real stars of the movie anyway, a bigger pay day. After being paid up to $35 million for the first film, Keanu was offered a rumoured $75 million to agree to another two. Instead, Keanu took an insane cut and had the $75 million divided up equally to be given to the crew members working behind the scenes on the film. Oh yeah, and he also gave the entire stunt team behind the sequels Harley Davidson motorcycles, which is nice. 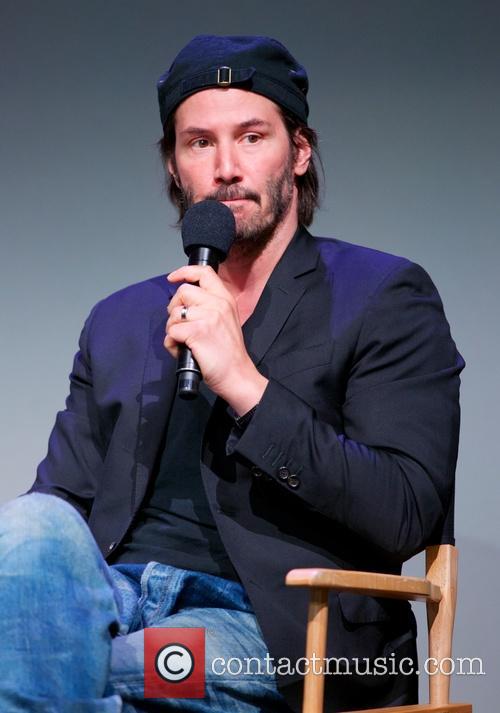 After appearing in 47 Ronin, Keanu was kind enough to warn the entire cast and crew not to waste their time or money with it