A recent and similar story regarding actors taking pay cuts stems back to late 2011, when the future of the long-running animated comedy The Simpsons was forced to be reconsidered following falling ratings and audience numbers. Fox had to come up with some way of making the show profitable again or risk taking it off the air after two decades of success.

The Simpsons is still going strong now, but was put in doubt at the start of the decade

Harry Shearer, who voices a number of characters for the show including Mr Burns and Ned Flanders, led the way in offering to have his weekly pay cut down by 70% for the sake of the show. Shearer acknowledged that he is well-paid and deserves no sympathy for offering to take a pay cut, arguing that no one is bigger than the show itself.

In the end, Fox renewed The Simpsons for another two series in 2011 (it was renewed for another season last year), with the final pay agreement never being revealed publicly. Somewhere along the line though, we reckon someone has been given a pay cut. 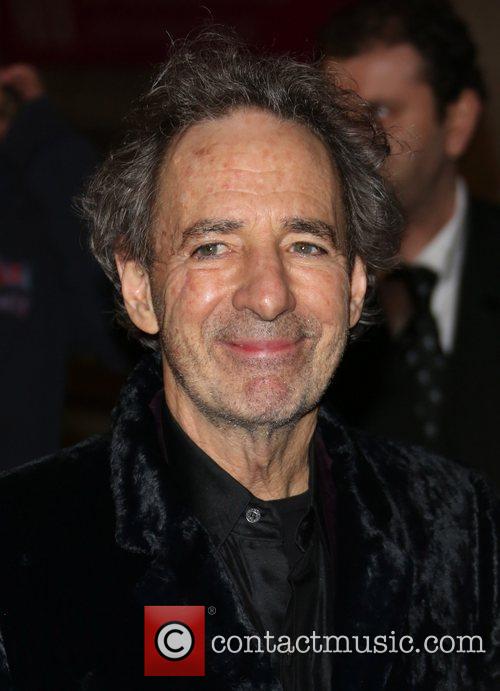