And that is how you deliver an apology - for the most part.

Well, at least Jonah Hill knows how to apologize like a grownup. The 22 Jump Street star had a run-in with a pap over the weekend and he lashed out, yelling at the man: “"Suck my d***, you f*****!” 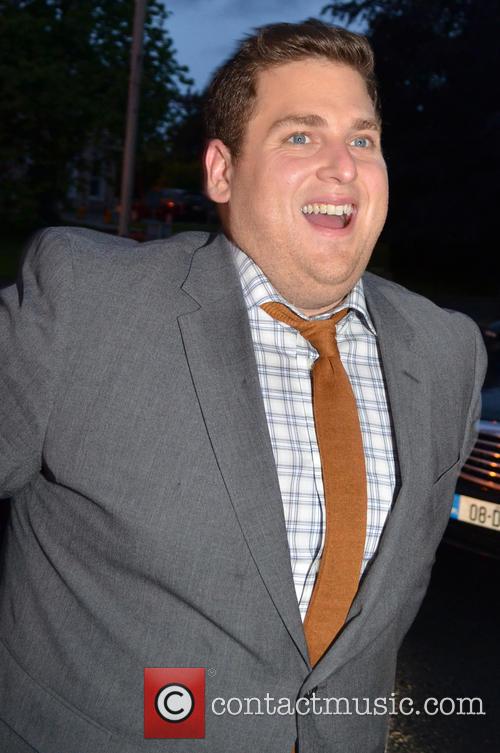 It looks like Hill is aware of why and how his words were hurtful and inappropriate.

It wasn’t his highest point, to be sure, especially considering that Hill is an outspoken LGBT+ supporter and has worked with the Human Rights Campaign to spread awareness before. To his credit, however, when Hill went on Howard Stern yesterday, there were no excuses or non-apologies of the “I’m sorry you were offended” variety. Despite Stern giving him the opportunity to deny it, saying that he couldn’t really hear what the actor was saying, Hill faced his gaffe head on. His exact words (via TMZ) were: “What I said in that moment was disgusting ... I shouldn't have said that.” 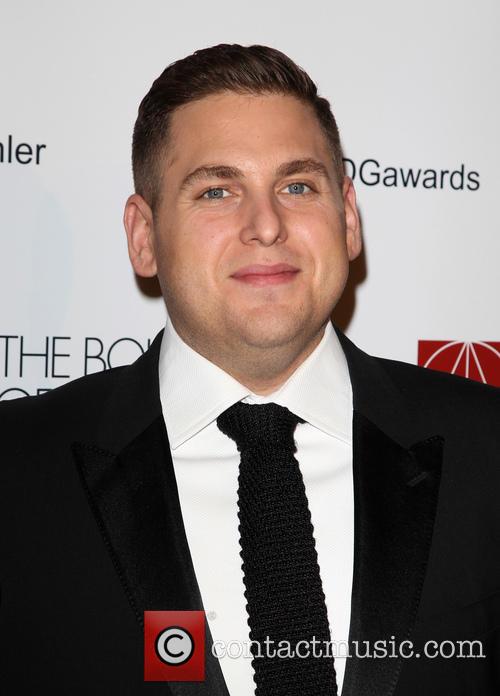 Still, he could have spared us the "gay friend" comment.

Hill did explain that the pap had been following him around all day and making unwelcome remarks about him and his family, however he didn’t skirt around the problem or try to excuse the slur. His otherwise great apology did veer into “I have gay friends” territory at one point, with Hill saying that he just happened to be spending the rest of the day with a gay friend, who was getting married soon. Oh, well. The perfect is the enemy of the good, etc.

Speaking of good, Hill’s apology was good enough for the Human Rights Campaign. A rep for the organization said of his apology: "All around the world, LGBT young people go to bed at night and stare at the ceiling, sleeplessly wondering what awaits them the next day at school or at church or even in their own home. Hateful words like the one Jonah used are more harmful than he can ever know, especially to kids who hear nothing but negativity about being LGBT. We're glad to see that Jonah is willing to turn this into a teachable moment and we hope others will learn from his mistake." 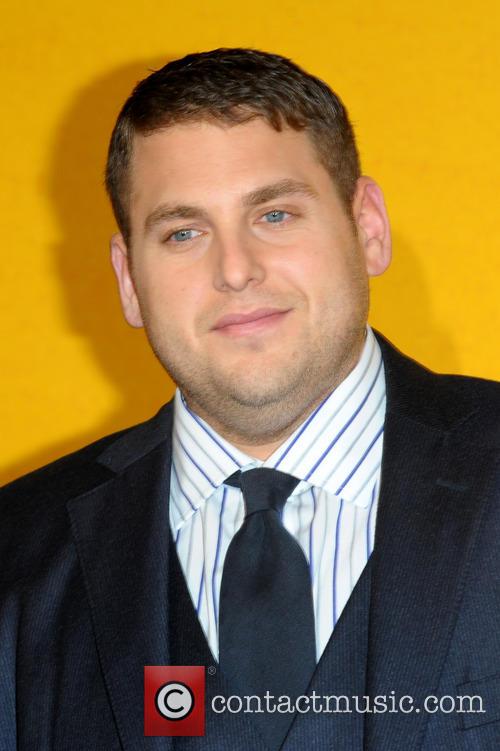 Hill is a supporter of HRC and LGBT rights in general.