The actor says he spent seven months snorting the fake coke nearly every day while filming the movie.

Jonah Hill has revealed he ended up in hospital during the filming of the Wolf of Wall Street after ingesting too much fake cocaine. The actor starred as Donnie Azoff in the 2014 Martin Scorsese film and spent a lot of his screen time snorting the fake powder. 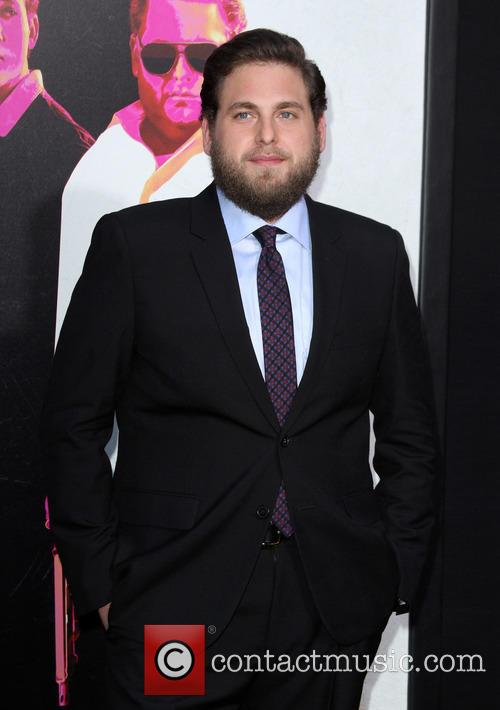 Speaking on Any Given Wednesday with Bill Simmons Hill said: “I had to be hospitalised. If you ingest that much matter into your lungs you’ll get very sick, and we were literally doing fake coke for, like, seven months, every day.

“I got bronchitis for three weeks,” he added. “It’s vitamin powder, but it doesn’t matter, because if you ingest that much matter into your lungs, you’ll get very sick. … I never had more vitamin D in my entire life. I could have lifted a car over my f***king head!”

Hill’s co-star in the film was good friend Leonardo DiCaprio, who earlier this month was caught pranking the actor by paparazzi in the streets of New York, in a video which quickly went viral.

Speaking about the incident to Howard Stern, Hill said: “I was scared s***less,” adding that he didn’t realise how many people had seen video until his recent War Dogs press tour. “I had no idea,” he said.

“But going around the world doing press now, you’d think I did something amazing by having my friend scare the shit out of me on the street . . . It was funny. It was a nice moment.” But Hill says he also feels bad that his friend is unable to have a private moment.

More: Leonardo DiCaprio Pranks Buddy Jonah Hill By Pretending To Be A Fan

“His life . . . I sometimes feel bad that he can’t just f**k around and play a joke on his friend without it becoming worldwide news. He was probably being followed and didn’t realise it,” Hill said.

“But it was hysterical. I literally wasn’t planning on meeting up with anybody. I just left work and was going to get a coffee and was just, like, probably on Instagram on my phone or e-mail. But he ran up on me and scared the shit out of me and it was very funny,” he added. “My heart literally stopped. Because it was really aggressive.”