The 75 year-old actor gave gave his granddaughter a positive review for her portrayal of Young Aurora in Disney's 'Maleficent,' starring alongside her mother. 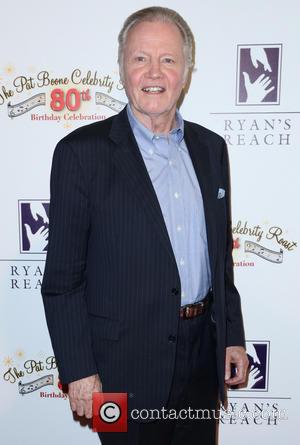 The 75 year-old, who is the father of Angelina Jolie, had only kind things to say about his granddaughter's acting debut in Disney's 'Maleficent.'

Voight complimented 5 year-old Vivienne Jolie-Pitt for her portrayal as Aurora, telling Us Weekly that she was "wonderful."

The veteran actor even admitted that it reminded him of Angelina's first acting role alongside him in the 1982 comedy 'Lookin' To Get Out.'

"It was a very lovely moment to see Angie with her on screen, and they were terrific together. It was just great," he added. "It's the most wonderful thing when you see your little granddaughter, just like when I saw Angie on the screen, you know."

But the 'Anaconda' actor wouldn't compare their debuts because "each one is themselves," he stated, "But it was really a knockout to see her. I'm telling you. It was great."

Vivienne, whose father is Brad Pitt, plays a young Princess Aurora in the reimagining Walt Disney's 1959 animation 'Sleeping Beauty', which sees Jolie look as compelling as she does frightening when portraying the domineering cold-hearted Queen.

MORE: How Does 'Maleficent' Rate Amongst Angelina Jolie's Most Memorable Roles?

The 38 year-old actress recently revealed that she looked so frightening on-set, only her daughter was daring enough to take on the role.

"She was four at the time. Other 3-and 4-year-old[s] wouldn't come near me," Jolie explained to Entertainment Weekly. "So in order to have a child that wants to play . it had to be a child that liked me and wasn't afraid of my horns and my eyes and my claws. So it had to be Viv." 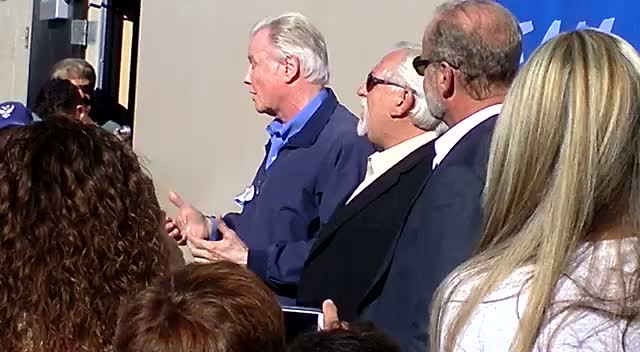 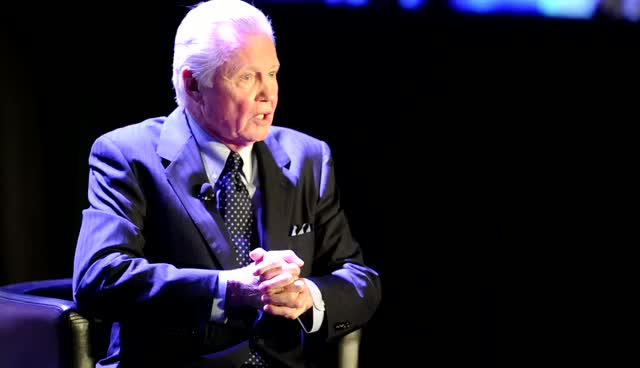 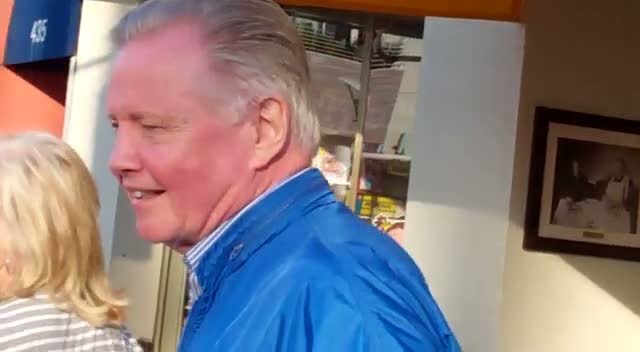 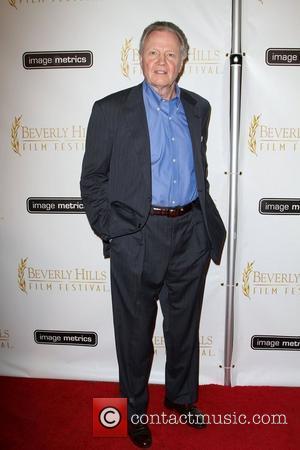 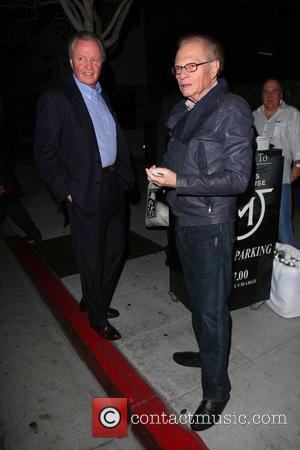