A few of Noah’s old tweets have landed the comedian in hot water on social media.

Trevor Noah became an instant name to know on Monday after he was announced as the replacement for departing ‘Daily Show’ host Jon Stewart. But it seems the comedian is already getting a crash course on the levels of scrutiny such a high profile gig will put him under, as he’s currently facing backlash on social media over some of his old tweets, which have led him to be branded ‘sexist’ and’ anti-semitic’. 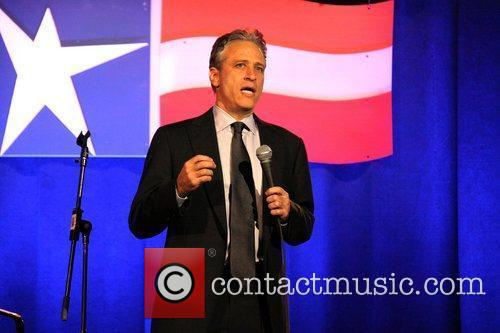 Trevor Noah will take over from Jon Stewart on 'The Daily Show'.

"Oh yeah the weekend. People are gonna get drunk & think that I'm sexy!" - fat chicks everywhere,” Noah wrote in November 2011. Then a month later he told his followers, “A hot white woman with ass is like a unicorn. Even if you do see one, you'll probably never get to ride it.”

In September 2009 the comedian tweeted, “Almost bumped a Jewish kid crossing the road. He didn't look b4 crossing but I still would hav felt so bad in my german car!” And in January 2012 he wrote, “Behind every successful Rap Billionaire is a double as rich Jewish man. #BeatsByDreidel.”

Unsurprisingly, these tweets, along with a few others, have upset many with some even going so far as to suggest he should be axed from ‘The Daily Show’ before he even begins as host. The 31 year old has been a contributor to the Comedy Central show since December, but was relatively unknown outside of his native South Africa before Monday.

But while more has been said about Noah’s tweets from a few years back, the comedian doesn't seem to have toned down his online humour too much in recent months. Just last month he shared, “Looking at how successful all the Kardashian women are, I don't blame Bruce Jenner at all.”

Noah hasn’t weighed in on the controversy yet, but after Comedy Central announced his new gig on Monday he told his followers, "No-one can replace Jon Stewart. But together with the amazing team at 'The Daily Show,' we will continue to make this the best damn news show!”