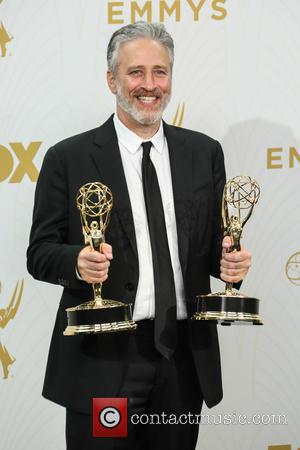 The comedian stepped down as host earlier this year (16), and now he and his wife Tracey have launched Bufflehead Farm in New Jersey for mistreated animals.

The sanctuary currently houses four pigs and the Stewarts reveal they have a flock of sheep on the way.

"Our hope is to get a lot of school groups in," Tracey says, and she hopes the couple's efforts will rub off on others.

"If everyone did a bit more, if they fell in love a little bit more, so much could happen," she adds. "It doesn't have to be going vegan. You can advocate for them (animals). You can show tenderness. You can play music for them. I really hope people can connect with animals the way most of us did as children."