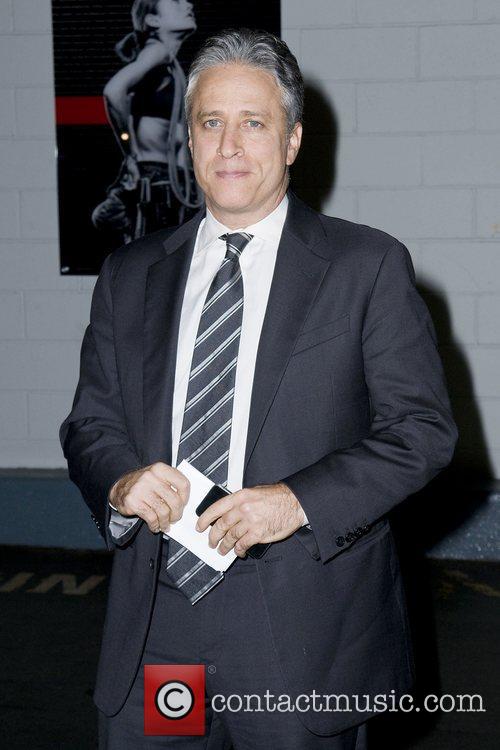 Stewart, who has hosted the show since 1999, announced he was vacating the position of host in February of this year. He will step down from his position sometime between July and the end of the year. Noah's possible promotion to host comes in the wake of Comedy Central reportedly stepping up the selection process.

A selection is even more pressing as the most obvious candidates have all dropped out of the race for the position. Other Daily Show contributors were rumoured to be in talks with Comedy Central, including Samantha Bee and Jessica Williams. Bee's schedule will be busy in the near future as she is producing a new comedy for TBS whilst Williams recently declared she was "unqualified" as a host.

Whoever takes over the role, whether Noah wins over the network or not, has some big shoes to fill as The Daily Show has only ever had two hosts. Before Stewart, Craig Kilborn hosted the show between 1996 and 1998.

Comedy Central has yet to comment on any of the rumours regarding The Daily Show.