Napoleon and Pedro are revived in an advert for Burger King's Cheesy Tots.

It was one of the most successful cult movies of the noughties, and twelve years after it first came out in cinemas, Napoleon Dynamite has made a return of sorts, with its two lead stars Jon Heder and Efren Ramirez taking part in a new Burger King advert that pays homage to the film.

The new advert, released on Wednesday (November 30th), focusses on the fast food chain’s Cheesy Tots, and references the scene from the movie involving Tater Tots.

Cheesy Tots were at one point a main feature of the Burger King menu, but the chain decided to discontinue them back in 2009. However, after clamour from fans to bring them back, the restaurant has decided to restore them – and bring back another favourite at the same time! 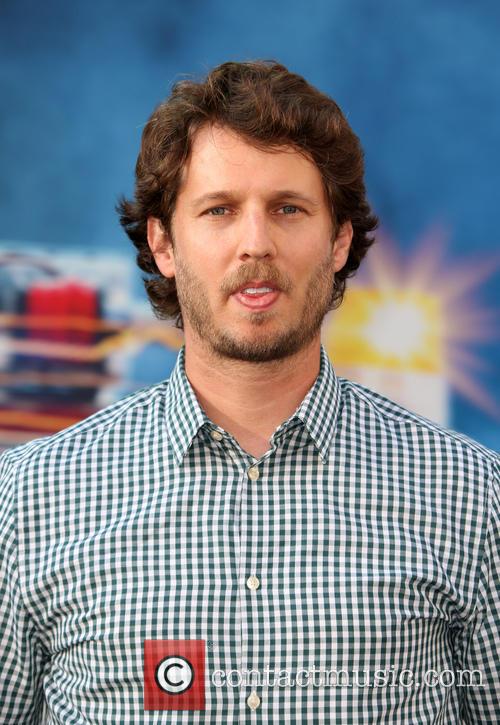 Alex Macedo, the president of Burger King, said in a statement: “Fans have been craving the return of cheesy tots for some time now. So we wanted to give loyalists a holiday surprise after we heard so many of their requests. Now they’ll be able to warm up to these cozy cheese and potato bites this holiday season.”

39 year old Heder, who played the compelling four-eyed nerd in the film, mimics the cafeteria scene. “Whoa. Are those cheesy tots?” he asks 43 year old Ramirez.

Always a man of economy, Pedro simply replies: “Yeah”. Napoleon then says: “Are they good?” Pedro once again replies with: “Yeah.”

When Pedro agrees to let Napoleon have one, he goes ahead and grabs the entire basketful of Tots, including one right of Pedro’s hand, just like in the film. “Dang it these are good” he says.

Back in 2004, Napoleon Dynamite became an unexpected worldwide phenomenon. It was filmed on a comparatively tiny budget of $400,000, but went on to make more than $46 million globally.