What Is It About Mad Men That Keeps Us Coming Back?

And does anyone really read Dante on the beach? 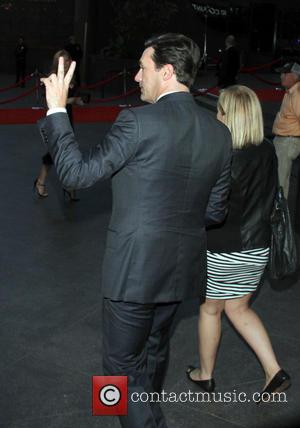 If you have an internet connection and some kind of TV viewing device, saying this is probably unnecessary, but Mad Men is back!

Three cheers for the season premiere! Well, to be fair, Sunday night saw a lot of exciting events for TV geeks, as the Mad Men premiere coincided with Game of Thrones and, according to The New York Times, the latter was actually the ratings champ of the night. Regardless, by now Mad Men has an established core audience, and even if you’re not part of that group, it seems like mandatory viewing. The exploits of Don Draper & co. have become such a part of the zeitgeist, that your lack of basic knowledge on the series would be met with puzzled, if not outright disdainful looks. But even though it’s quality TV and even though you’d be hard pressed to find any internet-dwellers who don’t know at least a bit about the mad men by osmosis, is this show really a hit?

Well, that depends on what your criteria is. Mad Men has collected pretty much every award there is and it’s receiving critical praise left and right. Even though it’s not without its flaws, just Sunday’s depiction of 60s New York raised more than a few eyebrows (and who the hell reads Dante on the beach!?) Even so, the show is loved, without a doubt. 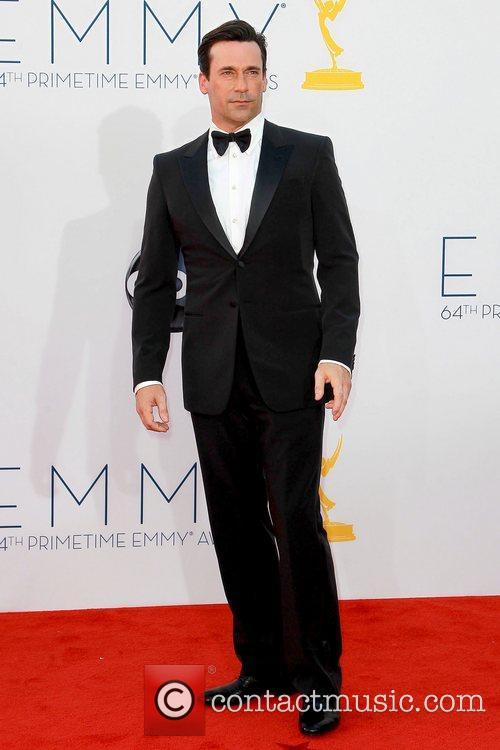 Come to think of it, Jon Hamm probably has something to do with the appeal as well.

But it’s not exactly a hit in terms of ratings. Sure, the season premiere managed to pull in an impressive 3.4 million viewers, but normally the numbers don’t even come close to matching that. By the standards of basic cable dramas, Mad Men is arguably a modest-to-solid hit when calculating total viewers — if not adults 18-49. So, what is it that keeps AMC (and the viewers), coming back to Madison Avenue? Well, the style and depth of the show certainly have something to do with it. But mostly, our money is on the hype.