The 'Mad Men' actor takes on a baseball challenge in this true story adaptation.

The trailer has been released for Disney's upcoming sports drama, Million Dollar Arm, which stars Jon Hamm, Alan Arkin, Bill Paxton, Aasif Mandvi and Lake Bell. Based on a true story, the movie sees the Mad Men star take centre-stage as J.B. Bernstein, the sports agent and marketing wiz who devised a programme to inspire Indian cricket players to make the jump to baseball in the search for a news sports hero. 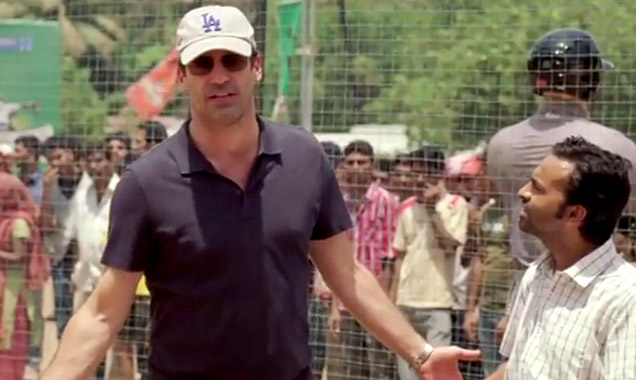 With music by double Oscar winning A.R. Rahman ('Slumdog Millionaire'), Million Dollar Arm charts Bernstein's journey to India for a new generation of sports stars as well as the players' experiences in the competitive environment of US sports as well as their new cultural encounters thousands of miles away from home. Hamm as Bernstein is a sports agent who is struggling to keep his home and business in an increasingly innovative market against more enterprising sports entrepreneurs.

He and his business partner Ash (Mandvi) devise a plan to capitalise on the popularity of cricket in India by searching for Asian sportsmen who are already skilled in bowling and batting. Thus the men create the Indian reality television programme, Million Dollar Arm, and the winners Rinku (Suraj Sharma) and Dinesh (Madhur Mittal) are invited over to the States to apply their skills to baseball.

Unfortunately, there appears to be more differences between baseball and cricket than Bernstein initially thought, and the boys are struggling under the pressure of both the media and their different new culture. Like all good Disney movies, this sweetly funny story has some important messages of teamwork and determination and the situation soon begins to improve for America's new sports stars. 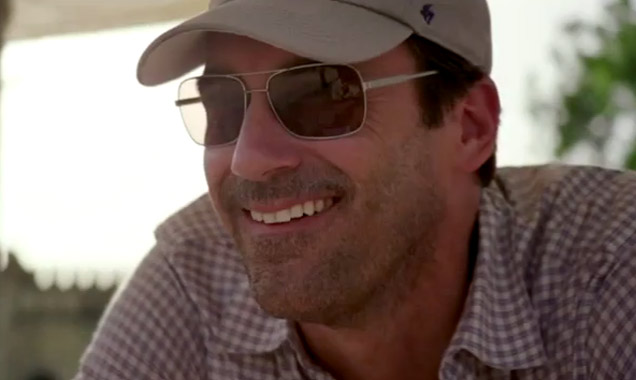 Bernstein Heads To India To Recruit New Baseball Players, With Some Interesting Results.

Directed by Craig Gillespie ('Fright Night', 'Lars and the Real Girl') and written by Thomas McCarthy ('Up', 'The Visitor'), the movie tells the biographical story of Rinku Singh and Dinesh Patel's rise to baseball prominence in 2008 and the bumps in the road they encountered along the way. The newly-released trailer gives a flavour of Million Dollar Arm's comedy but also the great emotional depths evoked by the passionate sports agent and his promising young protégées.

Million Dollar Arm will be released on the 16th May in the USA.

More: Is a 'Sopranos' style ending being planned for 'Mad Men'? 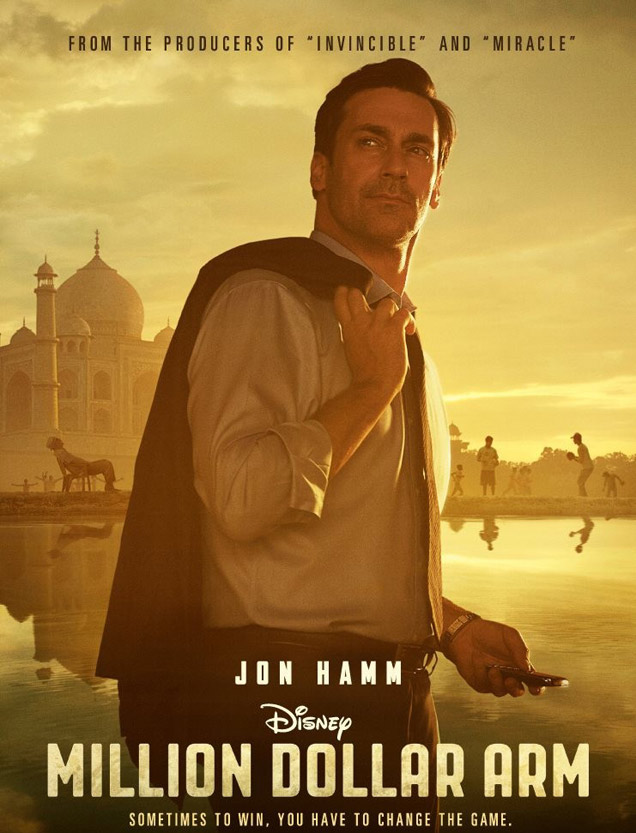 'Million Dollar Arm' Will Be Released On The 16th May In The USA.