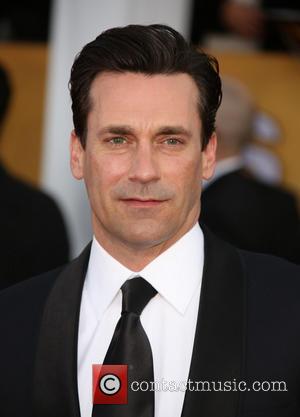 Don Draper has enough flashbacks to his childhood when he isn’t on drugs, so on the latest episode of Mad Men you’d have hoped that the show’s main protagonist would be tripping out with something a little more left field when he is injected with a drugs cocktail from the mysterious Dr Hecht. But nope, it’s back to his salad days for him.

Anyway, the main thing that The Week seems to be focusing on in latest episode, The Crash, is that Draper is starting to show some signs of self-awareness – even if he won’t let on to any of the rest of the cast. He’s always been a hard ass, and more than happy to screw over people for his own gains, but there are a couple of lines where the TV mogul seems to be fully aware of his own behavior. "The timbre of my voice is as important as the content," Don tells Ken at one point "I don't know whether I'll be forceful or submissive, but I must be there in the flesh." See what we mean? He’s fully aware that what he’s saying isn’t what he’s meaning.

The thing is, the show’s other main characters are starting to tire of this. Sylvia’s pretty much done with him, while Ted’s really annoyed with him too, despite only recently merging Sterling Cooper Draper Pryce with Cutler, Gleason and Chaough. His kids are drifting further apart from him too, so with five episodes left of the season, is Don going to finally get found out? Everything seems to be pointing towards a big fat ‘Yes’. 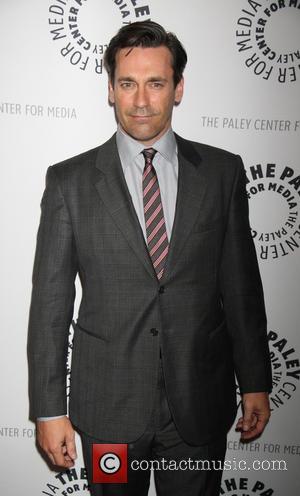 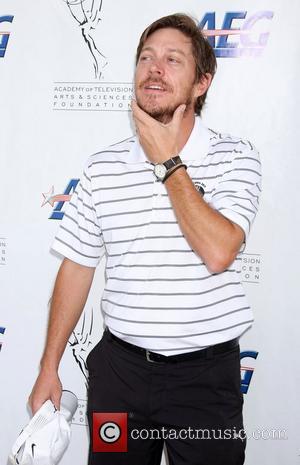