All that's left for season six it to tie up the remaining loose ends. 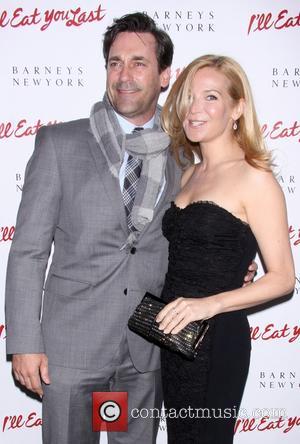 As the penultimate season of Mad Men closed on AMC, we left old Don Draper completely disintegrated. While Don, probably one of the best, if morally questionable characters on TV at the moment, has always lived a double life throughout the series, this last episode was when all walls finally collapsed – it’s now time for rehab.

Everything begins at a crucial meeting between the team at Sterling Cooper and Partners and a potential client – Hershey’s Chocolate. Don starts out with his trademark charm and eloquence, painting an idyllic family scene – himself as a young boy, being rewarded with Hershey’s chocolate by his father for doing household chores. “Hershey’s is the currency of affection,” is one line that resonates with story arcs throughout this season and one that has the fictional Hershey execs caught up in Draper’s speech. But then it all starts going south, as Draper’s facade suddenly begins to crumble and he recalls the actual setting of his childhood - He was actually an orphan raised in a whorehouse, he revealed, where, trying to capture the experience of a normal kid, he would eat a Hershey bar he got from one of the girls "who made me go through her john's pockets while they screwed."

The clients are appalled and Don’s career is going down the drain, as his breakdown leads to a mandatory hiatus from the company. This story all began a few episodes ago, when Don was caught cheating on his wife by his teenage daughter. Now, with that relationship breaking down, Don loses any kind of support system. We see him cancel the move to Los Angeles and lie to his wife about it (“The agency decided it.”) which ultimately only leads to her leaving and the series closing with Don Draper’s life and lies in shambles and him broken and alone. Not the most uplifting season finale by far, but it sets the scene nicely for what’s to come in the final season. 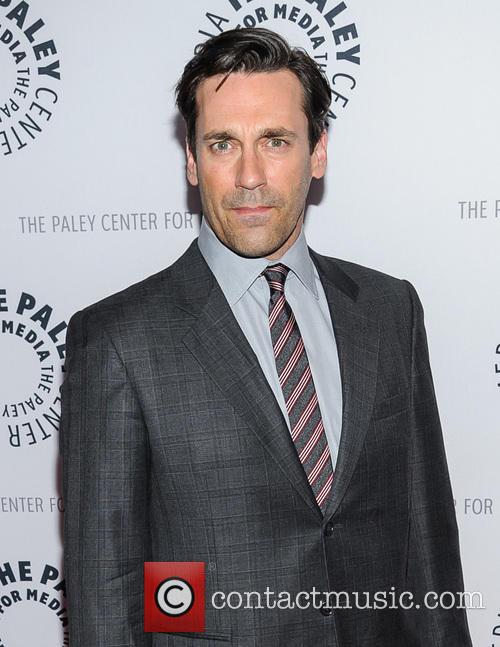 Season 5 was a complete reversal of fortune for Jon Hamm's character. 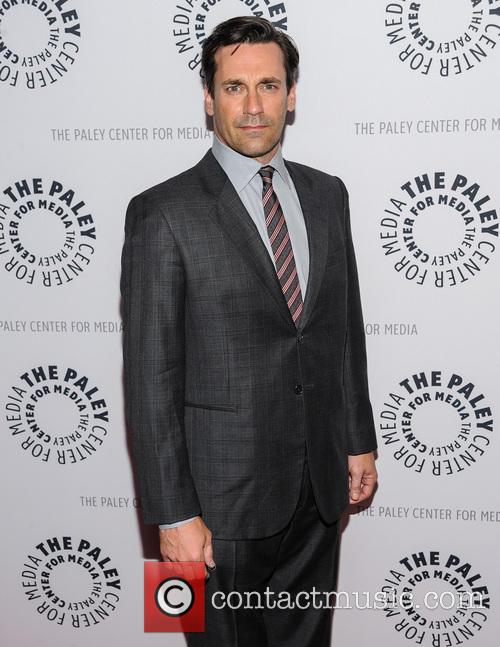 It's a triumph for the series, but ruin for its characters.