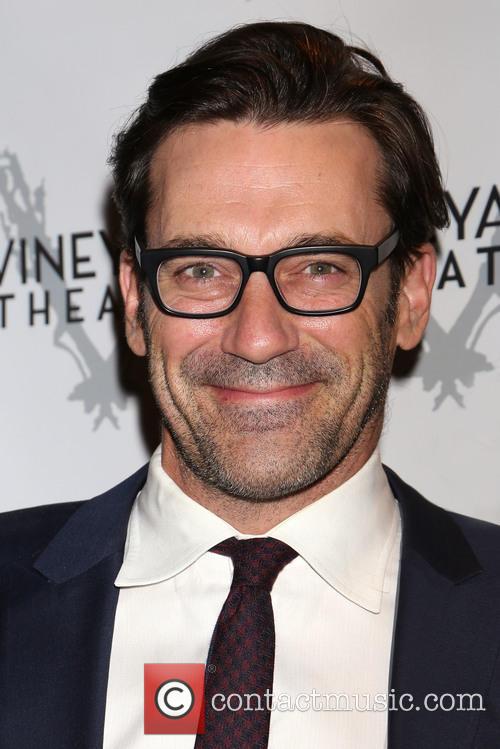 The original movie took place during the last day of a fictional Jewish summer camp in 1981, before closing for the summer. The camp director struggles to keep her counsellors in order - and her campers alive - while falling in love with astrophysics associate professor Henry (Hyde Pierce).

It was originally reported that the 8 episode Netflix series would be a prequel and the series official Twitter account appeared to corroborate that by tweeting an image of the film's logo with the world's First Day of Camp written underneath it.

According to Deadline, Hamm will play a secret spy, whole Wiig is playing a snobby counsellor at the preppy rival camp Camp Tigerclaw. Schwartzmann - best known for his collaborations with Wes Anderson - will play the boy's camp head counsellor. Little is known for Pine's character, other than being described as "mysterious".

Netflix has declined to comment on the characters though has released a teaser trailer for the project, which is set to debut in the summer.

Showalter and Wain will be executive producing alongside Howard Bernstein, Jonathan Stern and Peter Principato. Wain is reprise his role as director.