'Mad Men' will be ariing its final season next spring, but how does the 43 year-old actor feel about leaving Don Draper behind?

Jon Hamm's journey to become the superstar he is today wasn't any easy route, in fact he only gained widespread fame at 36 years of age when he landed hugely popular role as 'Mad Men's' Don Draper in 2007. 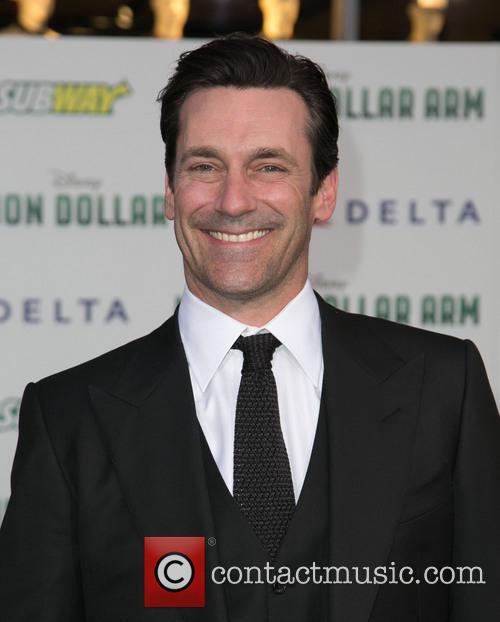 Hamm only found success very late on in his career

The AMC drama series, which has won seven Emmy awards since 2008, has been a great success, but the show will unfortunately air its final season next spring. So how is Hamm feeling about leaving the show that made him a Hollywood star?

"We all want to know what that final episode says, and how it says it," he told the September Issue of British GQ. "And it'll be really hard. A decade of all of our lives. John Slattery was saying just the other night, what would we all have done without this show? It's changed our lives so profoundly. And of course the unspoken thing is: what are we going to do next? And no one wants to think about that."

"There's no road map for this. You look at someone like Matthew McConaughey - ten years ago, you wouldn't have said he's going to be an Oscar-winning actor, you know?" Hamm said. "The guy from Failure To Launch? You'd have been laughed out of the room. You look at a person's success like that and think: God speed. And hope you're given the opportunity. It's hard because Hollywood is a lot of things, but it's not the biggest risk taker." 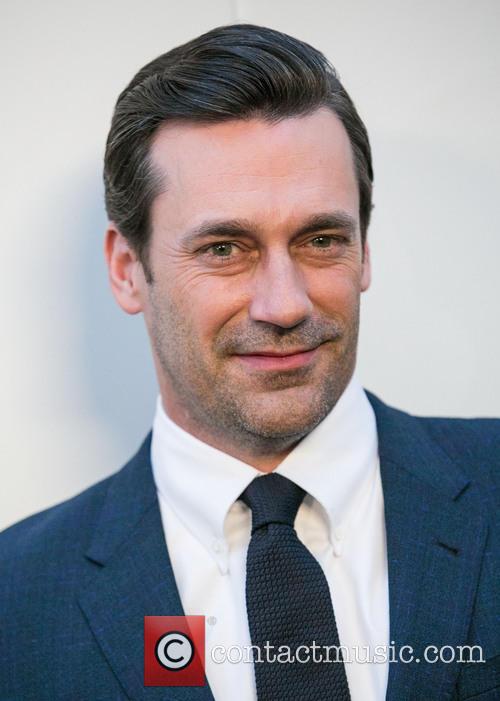 Hamm still admits a future in Hollywood is unpredictable

What makes Jon's journey all the more impressive is that he achieved fame and fortune without his parents. The actor's mother died when he was only 10, and his father passed when he was 20 years-old. "It just changed everything [when my dad died]. It was just a profound sense of being alone. And that lasted a while. I was in college, and I had to start over again. It was definitely a moment. I was at a crossroads. It really could have gone the wrong way," Ham said.