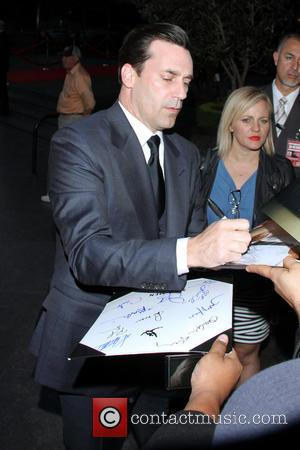 Two underwear companies are reportedly vying for the opportunity to harness Jon Hamm’s nether regions. Word got out that Mad Men’s producers are keen for him to stop going commando on set, because his tackle is kinda visible on the show, underneath his clothes. Fruit of the Loom and Jockey both caught wind of the unusual problem and have offered to solve the issue of Hamm’s unsightly bulges.

According to TMZ, a spokesperson for Jockey said “Jockey would like to offer our support for Jon Hamm in the form of a lifetime supply of Jockey underwear.” Imagine that! Free underwear for life! For doing nothing, other than totally failing to put any underwear on when you’re at work! If only we could be so lucky. Jockey weren’t the only ones dying to get their garments on Hamm’s crown jewels though. Fruit of the Loom sent out a message for Jon, saying “We want people to be themselves. And if going Commando makes you happy, we say go for it. But in case you change your mind, we got you covered."

Season 6 of Mad Men is due to start airing on April 7, 2013, with 13 episodes scheduled, as per the previous five seasons. Hamm plays the role of Don Draper and won a Golden Globe for his performance in the show in 2008. 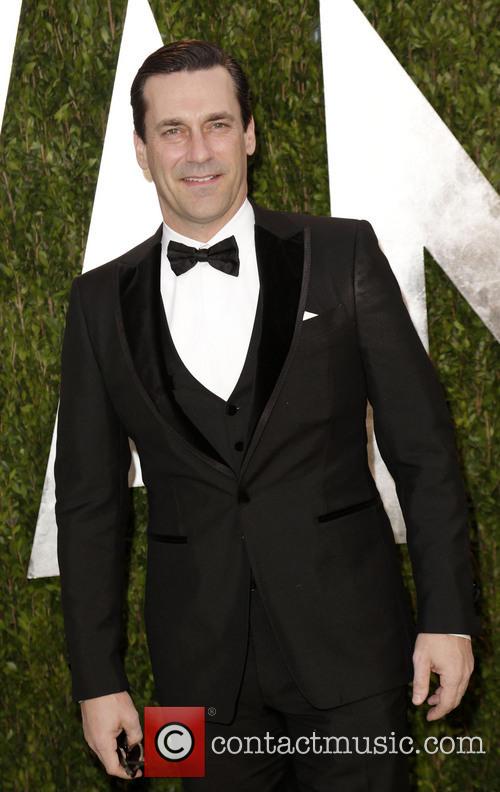