'Mad Men''s Jon Hamm Could Have Starred In 'Gone Girl' Instead Of Ben Affleck, Sources Claim

Jon Hamm could have starred in Gone Girl had Mad Men creator Matt Weiner allowed him out of his contractual obligation to the AMC show, sources claim. The role went instead to Ben Affleck and Hamm is reportedly still bitter about Weiner's decision. 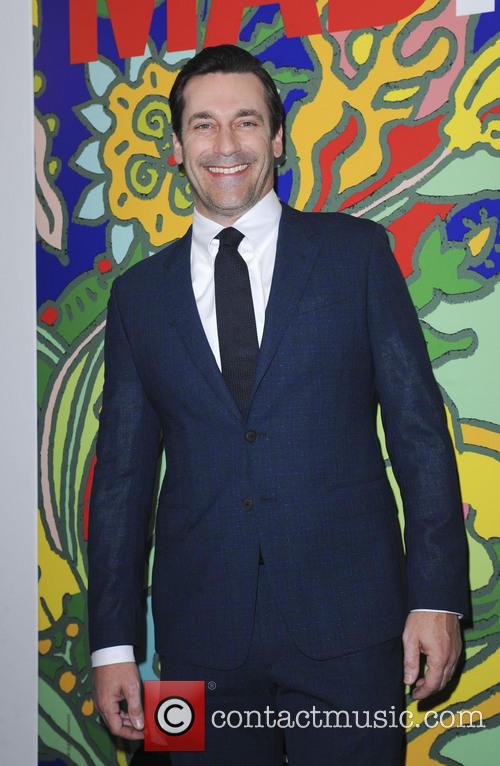 Jon Hamm is reportedly bitter about Matt Weiner allegedly preventing him from starring in Gone Girl.

44-year-old Hamm is reportedly annoyed as the final season of Mad Men has wrapped and he is uncertain about his career. Sources suggest, had he have been permitted to star in Gone Girl, he would have felt more secure having a hit movie on his résumé.

"Matt would not let Jon out of his contract to do Gone Girl. Jon was really upset about it at the time - and is still upset, because he's thinking about the future of his career as Mad Men comes to a close," a source told the NY Post.

However, another source suggests Hamm was unable to work on Gone Girl as its filming schedule clashed with that of Mad Men.

Rumours continue to circulate about Hamm's future in the industry, especially after it was revealed he had checked into rehab for alcohol abuse shortly after completing filming for the final season of Mad Men. He has since checked out and has attended all of the Mad Men press engagement.

Even Hamm has expressed his doubts about his future.

"The one constant thing I've had in my career is now removed. And that's an eye-opener: Are people still going to take me seriously?" Hamm told GQ back in September. "Am I just going to do romantic comedies for the rest of my life? What's next? And I don't know, you know? I wish I was smug enough to have had a grand plan."

The final season of Mad Men airs on Sunday 5th April on AMC. 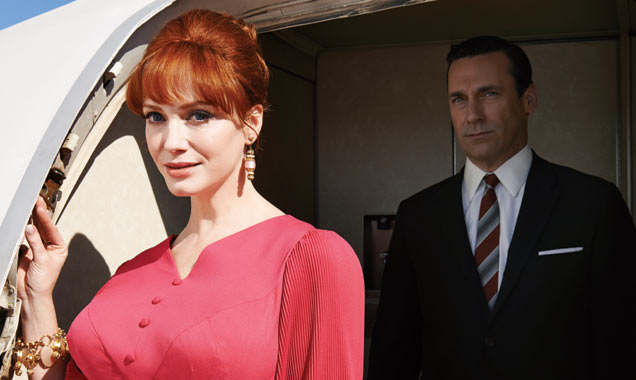