Four days into the conference, there's already a lot to be excited about.

For those who care about films in the slightest, South by Southwest is the place to be this week. The conference, which runs March 7th through March 16th in Austin, Texas, is the place for enthusiasts to see the latest films, get album previews and generally have tons of fun. So, four days into SXSW, what are the highlights? 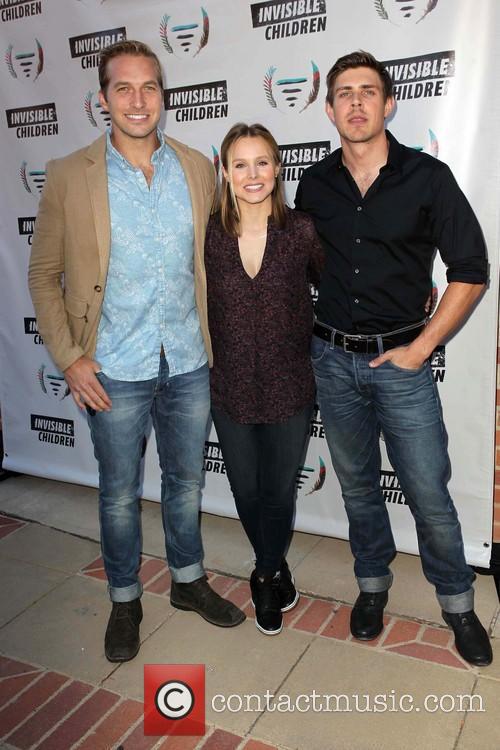 The VM cast was out in full force at SXSW.

First of all, there was Seth Rogen and Zac Efron’s Neighbors, which pits Rogen against Efron in a battle for dominance over a suburban street. In this comedy, directed by Nicholas Stoller from a script by Andrew J. Cohen and Brendan O’Brien, Rogen plays one half of a newly married couple, who are just settling into their cozy suburban nest. Efron and his band of frat boys, however, are there to ruin everything. According to THR, Neighbors got big laughs at its Paramount Theater premiere, so it might be one to look out for later in the year.

Watch the Red Band trailer below.

For more highlights, click through to the next page.