The makers of the new multi-platform videogame Destiny have pulled out all the stops for the trailer for the upcoming title. Activision's latest effort have enlisted the help of Jon Favreau and Breaking Bad's Giancarlo Esposito for the epic teaser, which went online on Thursday (May 23).

The live-action trailer was directed by Iron Man director Favreau and prominently features Gustav Fring himself Esposito. The trailer follows the same kind of storyline used in the game, which is set in a futuristic world where players take the role of Guardians of the last stronghold in post-apocalyptic Earth. The trailer aims the introduce would-be players to the concept of the game, which Activision CEO Eric Hirshberg described as “as a grand fable for the ages.”

The trailer features Esposito as a father-figure reading Rudway Kipling’s The Jungle Book to his son in the 60-sec short titled 'Law of the Jungle.' The game itself follows this kind of story-telling style, with the game unfolding like the chapters of a book. The trailer will during Game 3 of the NBA Western Conference Finals on May 25, in addition to being streamed online. 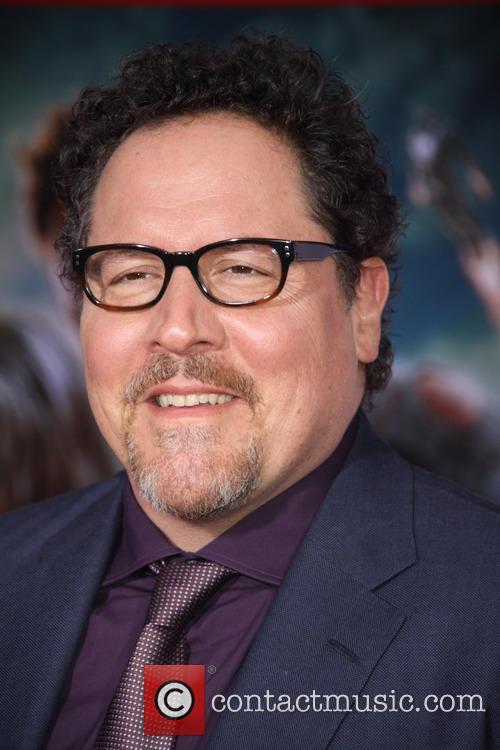 The game sounds promising with Favreau at the helm.

Favreau had previously worked with the star of Revolutions when he directed the pilot episode of the series. Hirshberg went on to describe what brought Activision to enlist Favreau and Esposito, saying in regards to Favreau, “what he was able to do with ‘Iron Man’ is a masterful mix of hardcore geek cred with mass pop cultural appeal. Those two are hard to bring together. He’s a master of both.”

The game will be released later this year. 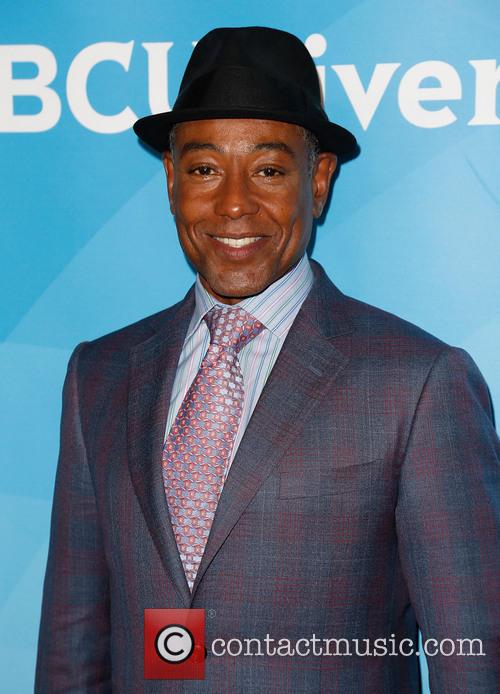