'Chef' and Our Five Other Favorite Films About Food

Praise for Favreau and the script aside, hardly a single critic doesn’t recommend making sure you watch Chef on a full stomach. The tantalising dishes served up are just too much to take if you’ve skipped lunch. We recommend stocking up on snacks before watching these fantastic food movies, too.

So, it’s not technically about food, but the Whistle Stop Cafe is the setting of this heart-warming story of the friendship that develops between a dissatisfied housewife and an old lady that she meets in a nursing home. Fried Green Tomatoes shows that you can come of age, no matter how old you already are.

Back when Johnny Depp was so Johnny Depp that it was almost impossible to watch him without swooning, Chocolat was the original sensual food flick. Those who believe that chocolate release endorphins ain’t seen nothing ’til they’ve seen Chocolat.

Stuck with her loser of a husband, Jenna (Keru Russell), a waitress at a small-town diner, finds herself at a crossroads when she becomes accidentally pregnant. Secretly saving up so that she can escape her husband, Jenna is an expert baker with a knack for creating cakes and pies with names that echo her troubles. After falling in love with her doctor, Jenna is more confused than ever. With names like ‘I Hate My Husband Pie’ and 'I Can’t Have No Affair Because It’s Wrong And I Don’t Want Earl To Kill Me Pie', Waitress is all heart and a whole lot of sweet tooth.

He’s a rat that just loves to cook. He’s also animated, before any health and safety freaks kick up a fuss. When Remy the rat strikes up a friendship with a talentless chef, the pair come up with a way for Remy to take control in the kitchen. Faced with the adversity you’d expect when people hear that a rat’s been cooking gourmet cuisine, Ratatouille may be a kid’s movie but it’s won over children and adults alike. 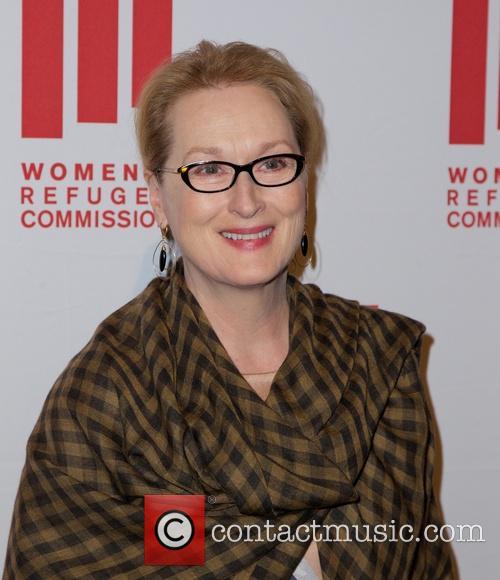 Based on a true story, Meryl Streep brings the charismatic Julia Child back to life . Cooking her way through Child’s cookbook, Julie, played by Amy Adams, becomes intertwined with the famous chef, overcoming her own fears through the bravery of her culinary idol.