What Can We Expect From Disney's New 'Jungle Book' Movie?

Disney's new Jungle Book is the talk of the town, but what can we expect from the upcoming movie?

Another childhood classic we all know and love is headed for a complete reboot, but what do we need to know about Disney’s new Jungle Book movie?

The new script will be written by Justin Marks, who made his debut with Street Fighter: The Legend of Chun-Li, in 2009. Street Fighter may not have blown away fans or critics, but don’t despair, Marks has since proven himself worthy to Disney with his script draft of 20,000 Leagues Under The Sea. The latter may have been dropped until further notice, but it’s clear that Disney has faith in Marks to do justice to the script of their new Jungle Book movie. 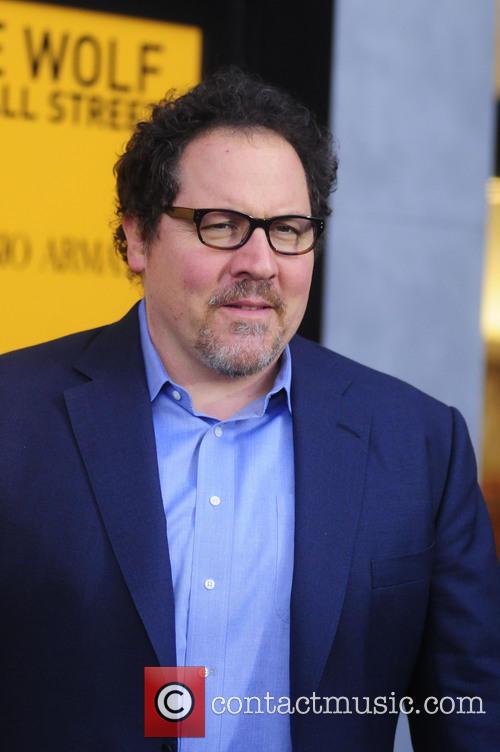 Director Jon Favreau will be undertaking the new Disney project

One man we have absolutely no trouble putting our trust in is Iron Man director Jon Favreau. This is a director who has more than a little experience of pulling huge hits out of the bag, and with the (rather obvious) news that most of the animals in the new movie will be computer-generated, CGI veteran Favreau seems like a spot on choice.

Who's starring in it?

Everyone’s favourite brooding BBC detective/Norse deity is in final stages of talks to lend his voice to the antagonist of the original 1967 movie, the tiger, Shere Khan. Of course, we mean Idris Elba and we think that his deep, gravelly voice is the ideal choice for the slinky assassin.  In the meantime, Disney is supposedly on the search for a young mixed-race boy to play Mowgli. Sound like you? Give Disney a call!

Who will be bringing the animation to life?

The original Disney Jungle Book focused on Mowgli, a young boy raised by wolves in the jungle. Upon hearing that the man-eating tiger Shere Khan has returned, the wolves resolve to send Mowgli back to those of his own kind. Accompanied by a black panther called Bagheera and a happy-go-lucky sloth bear called Baloo, the trio set out into the jungle to find the ‘man-village’. The movie was based on Rudyard Kipling’s collection of stories of the same name, although the original book contains stories other than that of Mowgli. We wonder whether any of these will be incorporated into the new movie or if they won’t deviate too far from their original version? As has been the case in the past with major motion picture production companies, Warner Bros. have decided now is the time to release their own version of the Jungle Book. Sound reminiscent of the time Snow White and the Huntsman came out around the same time as Mirror Mirror? Ron Howard will be directing the Warner Bros. movie, do you think it will be a little darker than the Disney version? Snow White and the Huntsman was definitely a lot more sinister than Disney’s revamped Snow White tale in Mirror Mirror.

What do you think?  Will the production companies be aiming to go for different angles in their movies which are based on the same subject?

Check out a clip from Jon Favreau's new movie 'Chef':