Favreau is re-enlisted following the success of 'The Jungle Book'.

Fairly predictably, Walt Disney Studios are bringing out a modern remake of 'The Lion King' with Jon Favreau as director. Just like 'The Jungle Book', it will feature songs from the original 1994 animated film. No further details have as yet been announced. 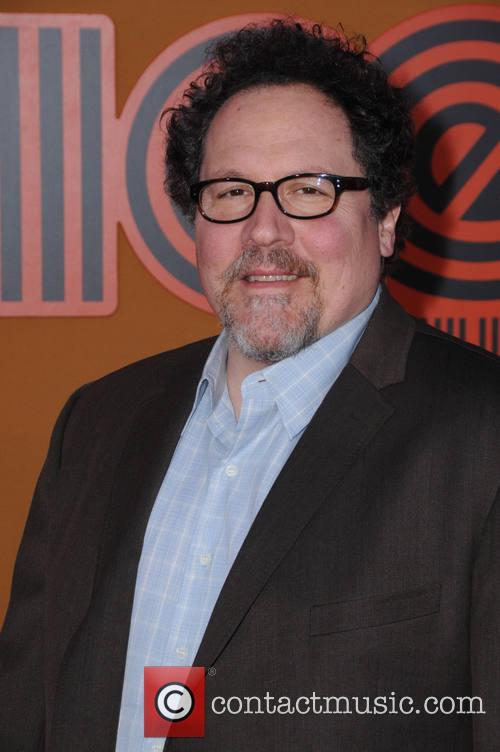 The movie will join the likes of 'Maleficent', 'Cinderella', 'The Jungle Book' and the upcoming 'Beauty and the Beast' among Disney's live-action/CGI reboots. 'We can officially confirm that The Walt Disney Studios and director Jon Favreau are putting a new reimagining of The Lion King on the fast track to production', the Walt Disney Company said in a statement on their website.

Favreau directed 2016's 'The Jungle Book' which has grossed $965.8 million worldwide so far, and he is also signed on to direct the sequel 'Jungle Book 2', with Justin Marks returning as the screenwriter. No screenwriter details have been revealed for 'The Lion King', and as of yet there is not ballpark release date suggested for either that or 'Jungle Book 2'.

More: Read our review of 'The Jungle Book'

What we do know is that everything we loved about 'The Lion King' - we're talking 'Hakuna Matata', 'Circle of Life' and 'Can You Feel the Love Tonight' - will all be returning to the big screen in this new movie, which will no doubt arrive within the next 4 years.

The original release of 'The Lion King' was an enormous hit, grossing $968.8 million at the global box office and going on to win Academy Awards and Golden Globes for Elton John and Tim Rice's Best Original Song 'Can You Feel The Love Tonight' and Hans Zimmer's Best Original Score. The soundtrack also landed Grammys for Best Musical Album for Children and Best Instrumental Arrangement Accompanying Vocalist ('Circle of Life').

But the big screen is not the only place 'The Lion King' has made waves. When it opened on Broadway in 1997, it won no less than six Tony Awards and went on to debut at the West End in 1999. It is Broadway's third longest-running show ever (after 'The Phantom of the Opera' and 'Chicago') and remains the highest earning Broadway production in all history.

The next live-action instalment from Disney will be 'Beauty and the Beast' starring Emma Watson as Belle. Also in the works are reimaginings of 'Dumbo', 'Winnie the Pooh', 'Pinocchio' and 'The Sword in the Stone'.