The rock star was put on the spot by a Miami wedding band to sing a smooth jazz version of his 1986 hit with them - and he agreed.

‘80s rock star Jon Bon Jovi got a little more than he bargained for when he attended a friend’s wedding in Miami last weekend, as he was press-ganged into joining the wedding band on-stage to sing his iconic hit ‘Livin’ On a Prayer’.

A fellow guest captured the moment on YouTube, which came as a surprise not only to everybody at the wedding reception but also to Bon Jovi himself, who had no idea he was going to be put on the spot. Like a thoroughly good sport, however, he took to the stage alongside a band led by local jazz musician Lourdes Valentin and lent his vocals to a specially arranged version of his 1986 hit. 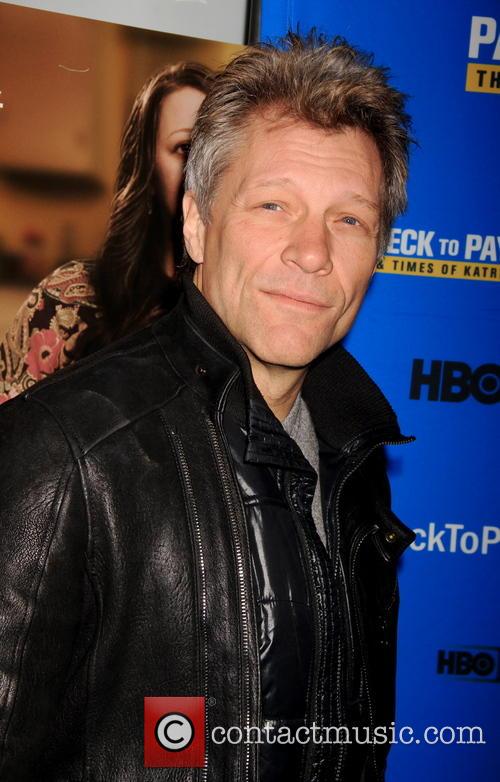 Speaking to the Associated Press afterwards, Valentin admitted that she knew that the rocker would be attending the reception and prepared a uniquely arranged version, and asked him to sing with her beforehand.

Initially, the 54 year old singer politely declined to join them onstage – but she tried again when all eyes were on him at the reception, so how could he say no?

“I was very surprised when Jon did then grace us with his talent,” Valentin revealed. The couple who actually got married have preferred to remain anonymous.

Bon Jovi, who are one of the biggest-selling rock acts of all time with 130 million worldwide sales, last released an album, Burning Bridges, in 2013. It was also their last with their original guitarist Richie Sambora, who quit the group earlier that year.

Another new record, titled This House Is Not For Sale, is due to come out in the autumn. Initially, the group said that it would represent the parting of ways from their long-term record company Mercury after 32 years, but they have since backtracked on that statement and are due to release the new record with them.