Bon Jovi had earlier apologised to the Pennsylvania crowd because he was "singing like s***".

Veteran rocker Jon Bon Jovi was forced to cut short a gig this week because he was “singing like s***” due to a serious cold.

The rock star was performing live with his band at the PPG Paints Arena in Pittsburgh on Wednesday night (April 5th) when he called proceedings to a halt after 90 minutes – an hour shorter than the length of the show advertised.

Before he eventually threw in the towel, he acknowledged his sub-standard performance to the crowd when he told them: “I think I’m singing like s*** tonight, and I apologise. But I’m gonna keep pushing on and if you stick it out with me, I’ll stick it out with you.” 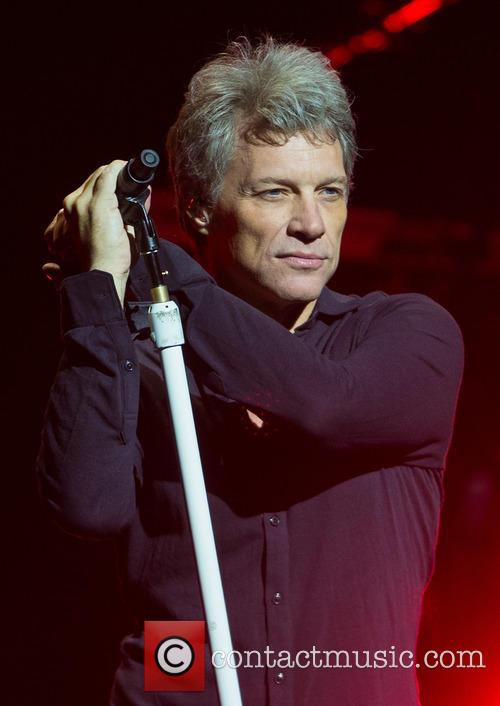 His bandmate Phil X stepped in to try to assist him with lead vocals, but it was to no avail as the band trudged off before the encore as the 55 year old’s voice packed in.

A spokesperson for the band gave a statement about what had happened the following day, saying that Bon Jovi had been suffering from a bad cold that got worse during the gig.

As a result, the band has been forced to cancel two shows at Madison Square Garden in New York City on April 7th and 8th on medical advice.

“The decision was difficult to make, but made in the interest of delivering the full, powerhouse performance for which Bon Jovi is known. The show wrapped after an hour and a half, as Jon explained, because a cold turned worse,” the statement read on Thursday. “Despite his illness, he gave his all.”

Bon Jovi himself had wholeheartedly expressed his regret for the situation from the stage earlier. “I just wanna apologise,” a video from the gig revealed “I have too much love for this band and for you to let you down, so I’m push on, do everything I can but we’ve been working way too hard for your trust and your friendship and to never let you down from this stage.”

More: Not sexiest man alive material? Ryan Gosling and 9 others who never made the cut