Is Jon Bon Jovi Eying Up A Bid For The Buffalo Bills?

Rocker Jon Bon Jovi is apparently determined to own a stake in a NFL franchise and with the Buffalo Bills on the verge of being in an ownership crisis, he might just be the guy to step in with a controlling bid for the club. The main concern with Bills fans is the potential move to Toronto, and Bon Jovi is believed to be in the know with what is going on behind the scenes, and has been familiarising himself with a move to the Canadian city himself. 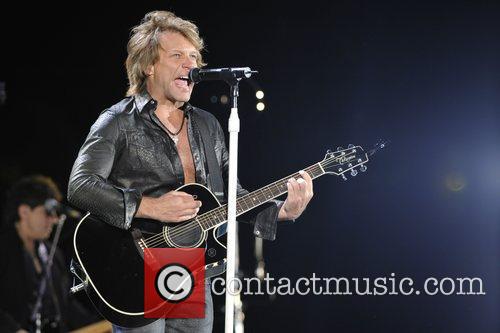 Jon has a keen interest in owning a NFL franchise

According to various sources close to the situation, speaking with CBS Sport, Bon Jovi has been a familiar face around Toronto as he gets to know politicians and power brokers who are working with the proposed move, hoping to capitalise on the rebranding himself. During the recent Bon Jovi tour, an extra date was added in the roster for Toronto and there was a considerable amount of time set apart during the tour so that Jon could go over some of the details himself and work on his business plan. He has apparently been meeting with NFL owners and general managers on the regular, seeking their words of wisdom and he looks determined to secure a controlling stake in a NFL franchise. Whilst it remains to be seen whether JBJ has the immense wealth necessary to finance a NFL team has yet to be seen, but given his determination towards achieving this goal, it looks fairly likely that he does.

Noted as a keen businessman, the recent dismissal of Richie Sambora from Bon Jovi has been seen my some as a business move related to Jon's desire to own a NFL team, as Richie was the second most prolific and second highest paid member of the band, behind Bon Jovi himself, and his dismissal was potentially used as a cost-cutting exercise. Having the option to use session musicians at a much lower price will mean more revenue for Jon, and his history as the band's key negotiator and business man would reflect in this decision. 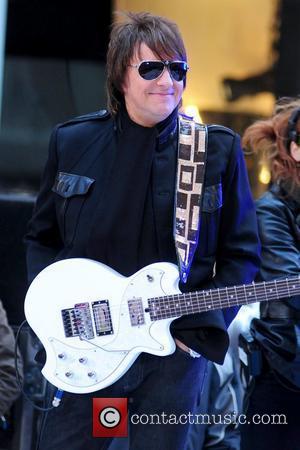 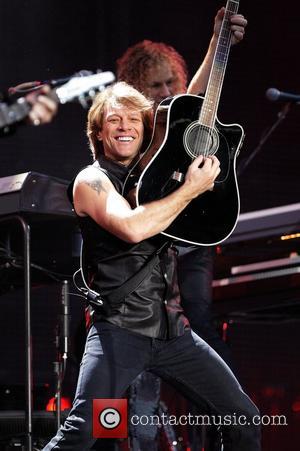 The sale of the Bills relies on how long current owner Ralph Wilson remains in his post, which seems ever-likely to come to an end soon, with the team's fonder and owner turning 95-years-old last month. Still, despite whatever wealth Jon may have, ownership of a team is a huge undertaking and teams usually have provisions set in place that helps regulate who is in control of what. Whether a sale to Bon Jovi will ever transpire will have to be seen, but the way things look at the moment this will most likely depend on whether the Bills are willing to sell, not whether Bon Jovi is willing to buy. 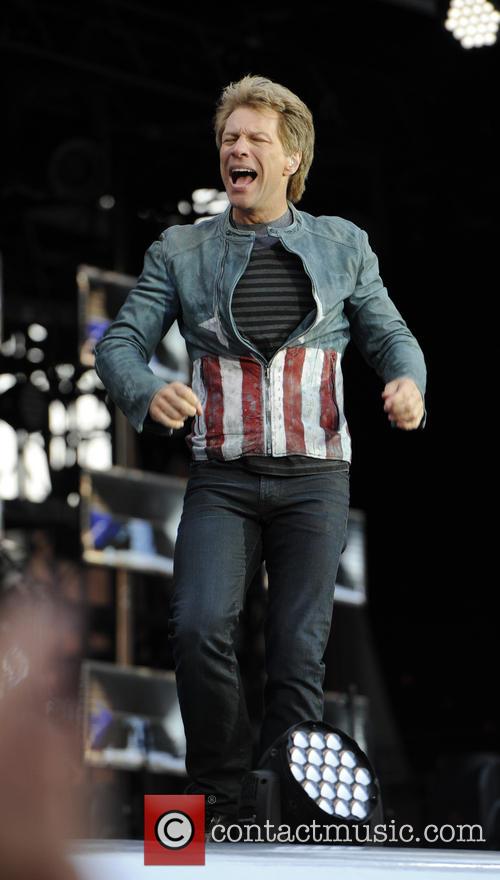 JBJ has the desire, but it will still take alot to pull off the purchase