It's not the first show to be promoted over Twitter, but it might be the first to "air" there as well.

Social media isn’t on the rise any more, it’s booming and taking over in new and creative ways, as TNT’s promotional stunt for their upcoming Mob City demonstrates. The channel will promote its “three-week television event,” by tweeting out the script for the first episode, in its entirety, 140 characters at a time. 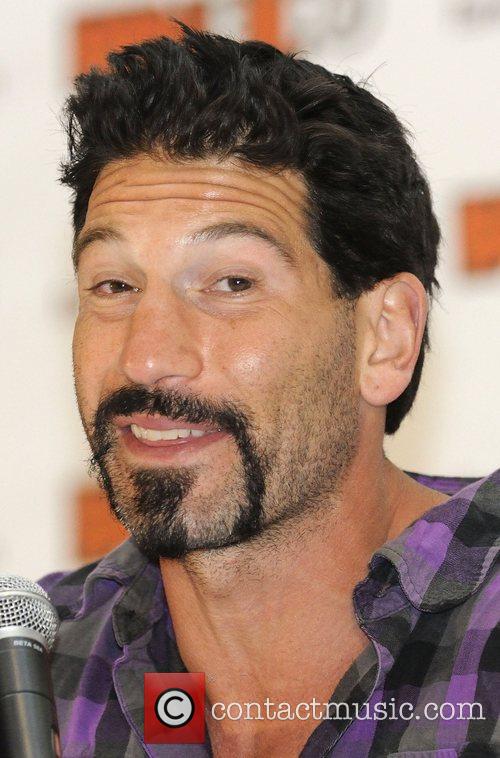 Jon Bernthal stars in this inovative (at least in its promotion) drama.

We wouldn’t worry about spoilers though, since even followers of the show’s Twitter (@MobCityTNT) probably won’t be able to keep up with the hundreds of statuses this is bound to produce. The “adaptweetion” will go live line by line, two days before the premiere, the network has announced, via Deadline. The project, a collaboration between TNT and Deutsch NY is a 1940s period series, focusing on 1940s Los Angeles. 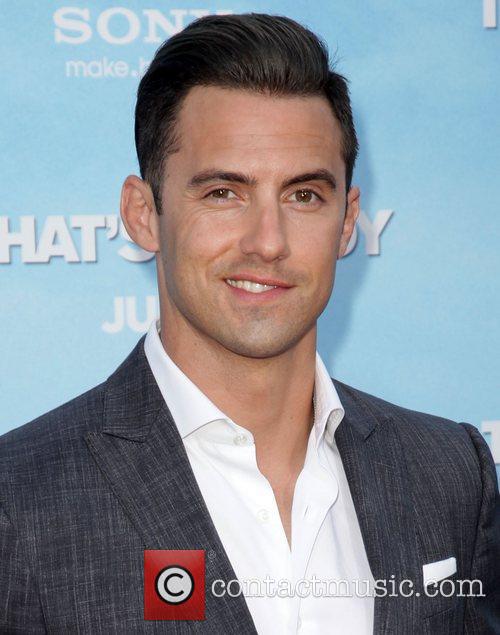 Alongside him is the always expertly coiffed Milo Ventimiglia.

It is a “gritty crime drama,” as the title so helpfully suggests. Of course, Twitter users won’t get the full story, as the peculiar adaptation will end just before the big plot twists at the end of the first episode. It is intended as an interactive experience, with lead actors Jon Bernthal (@jonnybernthal), Milo Ventimiglia (@miloventimiglia) and Ed Burns (@edward_burns) adding their own voices to the online conversation.

And, since the innovative promo campaign is effectively just a teaser, viewers who have had their appetites sufficiently whetted, will be able to tune into the series premiere on TNT – December 4 at 9PM. 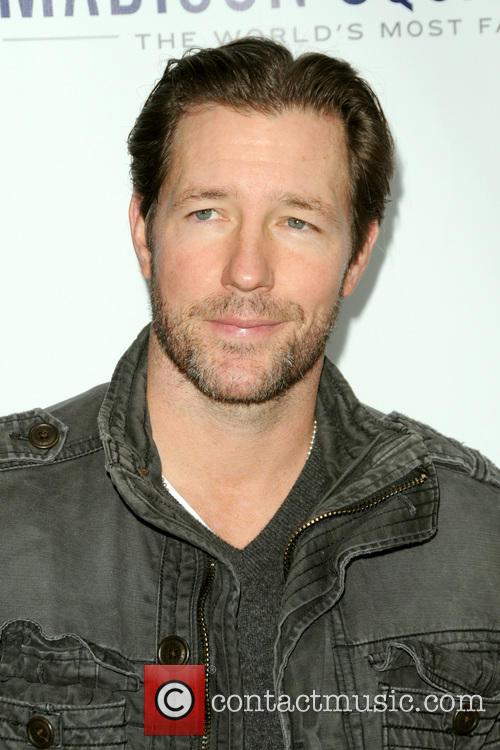 Rounding out the principal cast is Ed Burns.