The actor says Frank becoming "more and more human" is just a phase of sorts.

Following the brilliant response to Jon Bernthal's version of Frank Castle, aka The Punisher in the second season of Marvel's Netflix series 'Daredevil', the streaming service came to an agreement with Marvel to bring a solo 'Punisher' series to the platform. 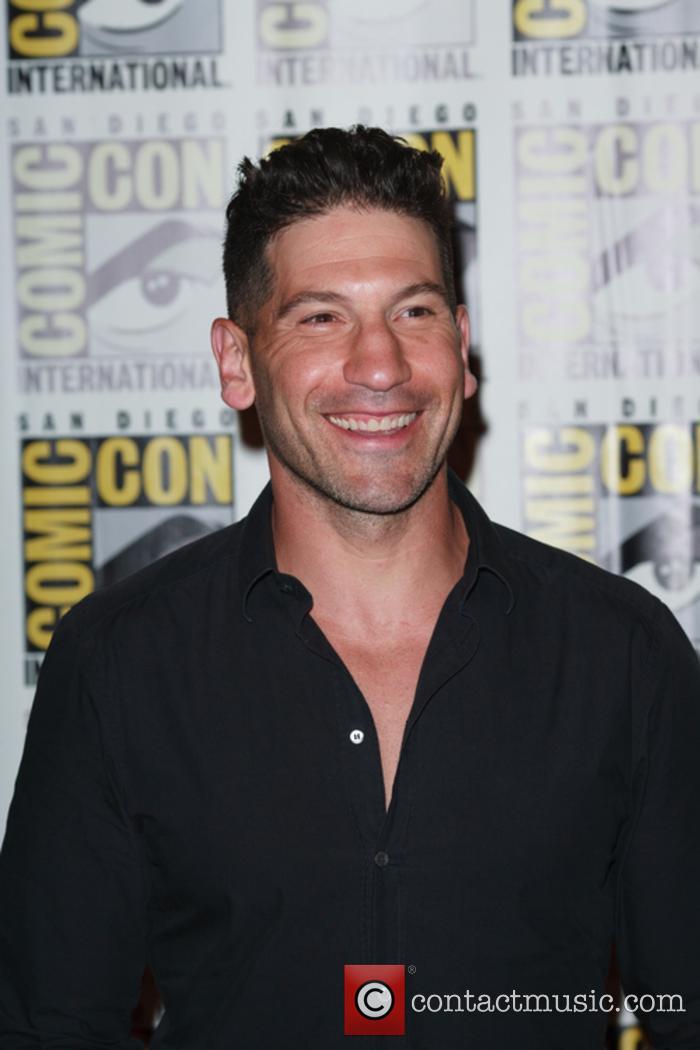 Now confirmed to be debuting before the end of 2017, more information surrounding the series is beginning to trickle out, with a synopsis released this week promising more controversy in New York, and villainous forces that extend beyond the reaches of the American state.

Bernthal has been very vocal in saying that he wants to get the show right; especially so after making such a good impression with his 'Daredevil' debut. Now in a new interview, he's opened up a little more about the series' content.

Teasing some of what we should expect when the show makes its Netflix debut later this year, the actor told Collider: "The show takes you on this journey of Frank becoming more and more human again and then shutting off and shutting off and going back to what works for him, and the place where he kind of belongs, and I think that’s a place of solitude and of darkness and destruction. It’s going to get into as dark and as brutal a place as you’ve ever seen in the Marvel world, I can promise you that."

He added of Frank's "mission" in the series: "He’s a man on a mission again [in The Punisher], and what [Punisher showrunner and Hannibal alum Steve] Lightfoot is trying to do is ask the question 'What do you do when that’s over? What do you find out about yourself when you realise there’s nothing left? What is his purpose?' There’s an introspective bent in trying to figure that out. He finds something to fight for, something new to believe in."

Having stayed mostly isolated from his fellow cast and crew during the filming process for the series, Bernthal has taken himself personally to a place that has hopefully allowed him to extend his reign as the best live adaptation of The Punisher there's ever been.

"I do not want to let people down," he says when rounding out the new interview. We're sure he'll leave a lasting impression no matter what when 'The Punisher' hits Netflix.

'The Punisher' will debut on Netflix before the end of the year. 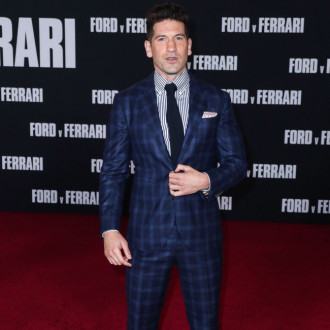