Jay and Annie once had a thriving sexual relationship, but now they've been together for ten years and have two children, things are going a little stale. They haven't been properly passionate in months and its starting to take its toll on them both. In a daring move to regain that spark that attracted them to each other in the first place, Annie suggests that she and Jay make a sex tape. The decide to film themselves trying out a variety of different positions in a 3 hour long romp captured on Jay's iPad. Unfortunately, they failed to notice as they were sleeping it off that the video had been uploaded to his Cloud account and thus shared with the entire public. With their professional reputations at risk if their bosses get hold of the film, they make an attempt to steal their iPads while simultaneously trying to find a way to get the tape 'out of the cloud'.

'Sex Tape' is a remarkable comedy about the tragic but true tales of modern technology - and how it frequently betrays us. It has been directed by Golden Globe nominated Jake Kasdan ('Bad Teacher', 'Walk Hard: The Dewey Cox Story') and written by Kate Angelo ('The Back-up Plan'), and is due to be released in the UK on September 5th 2014. 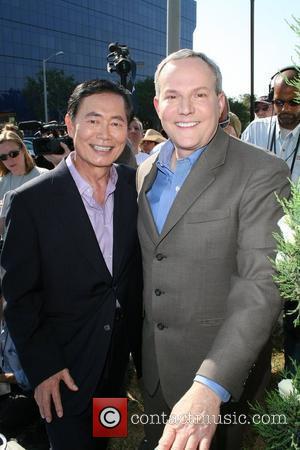 Blalock Fears For Her Safety 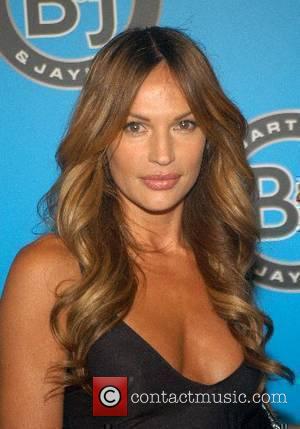