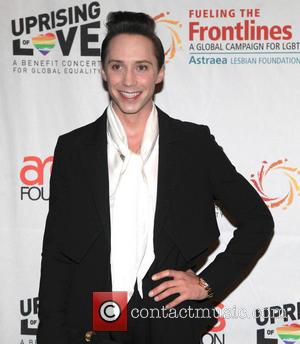 Retired Olympian Johnny Weir is facing a new lawsuit from his estranged husband amid allegations of defamation.

The former U.S. figure skater has been locked in a bitter court fight with entertainment lawyer Victor Voronov since filing for divorce in February (14), and now his ex has stepped up his legal battle.

Voronov claims Weir has been spreading lies about him, highlighting one interview he conducted with U.S. news show Access Hollywood earlier this year (14), when he alleged, "(Voronov) asked me to lay with him in the biblical sense, and when I refused, the altercation between us started."

He is also taking issue with a text Weir allegedly sent to a friend, accusing Voronov of carrying a sexually transmitted disease.

Voronov has denied both accusations and is now demanding unspecified damages for hurting his reputation. 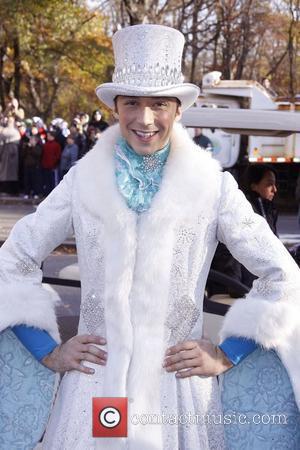