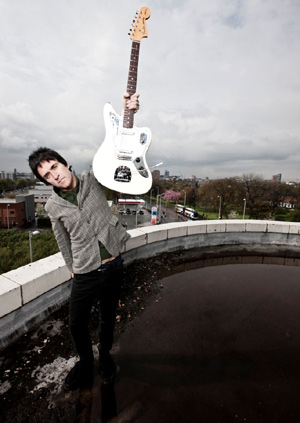 The NME Awards 2013 is proud to announce that Johnny Marr, one of the most celebrated guitarists in the history of contemporary music, is the winner of its prestigious NME Godlike Genius Award.

Marr has confirmed he will pick up the award at the iconic NME Awards 2013, which will take place on Wednesday 27th February at its brand new home, The Troxy in East London.

Johnny Marr says: "It is a very nice thing to be getting this award and I am honoured. The NME seems to be good at giving this award to people I like so I'm in good company. I guess it means that some things are alright with the world."

Marr is best known for his work alongside Morrissey as the creative force behind The Smiths who defined modern indie music as we know it.  Every significant British guitar band of the last quarter-century - including the Stone Roses, Blur, Radiohead, Oasis and The Arctic Monkeys - are unthinkable without them.

After leaving The Smiths in 1987, Marr has continued his career as an official member or touring guitarist for a diverse array of acclaimed bands including The Pretenders, The The, Electronic, Modest Mouse and The Cribs.  He also formed Johnny Marr + The Healers and collaborated on making the score for the 2010 science-fiction/drama film Inception.  Marr has guested on recordings by Kirsty MacColl, Billy Bragg, the Pet Shop Boys, John Frusciante, Talking Heads and Beck.  He will release his debut solo album 'The Messenger' on February 25.

The NME Godlike Genius Award is an accolade that is only handed out to the true greats of the music world. The culmination of the evening, it recognises the very best of the best. Previous winners include The Clash, Paul Weller, The Cure, Manic Street Preachers, New Order & Joy Division, Dave Grohl and last year Noel Gallagher. 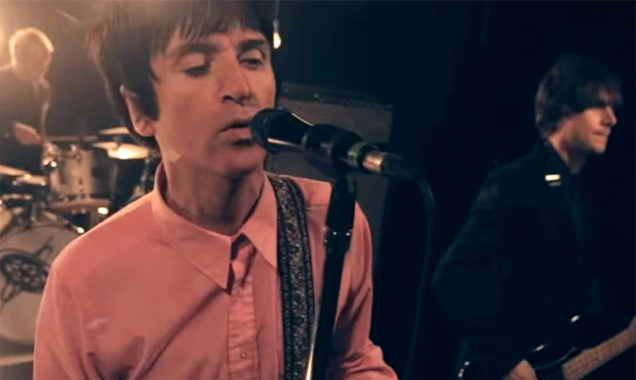