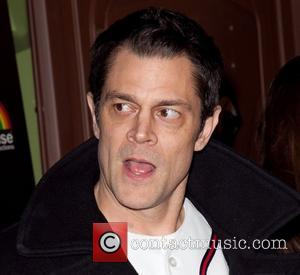 It was probably befitting that if anyone should knock off Bambi from the top of the Nielsen VideoScan First Alert sales chart, it should be Johnny Knoxville and his Jackass 3 cohorts. But relatively few people wanted to watch the fearless raunchers (to coin a term) perform their crazed acts in high-definition. Bambi Diamond Edition remained atop the Blu-ray Disc chart for the second week in a row, with Jackass 3 debuting in second place. On Home Media magazine's rental chart, Lionsgate's The Next Three Days, starring Russell Crowe, which flopped at the theatrical box office, debuted in first place, followed by Jackass 3 and Morning Glory, starring Harrison Ford.