Johnny Kemp has died at the age of 55. Samuel L. Jackson, Donald Faison and DJ Premier were amongst those to pay tribute to the late singer.

Johnny Kemp has died at the age of 55. The Bahamian singer was best known for his Grammy nominated 1980s hit 'Just Got Paid' which reached No.1 in the US Billboard R&B chart. Kemp was found dead on Thursday (16th April) whilst on holiday in Jamaica. Details of his death are yet to be confirmed but reports in TMZ claim he was found floating off a beach on Montego Beach. 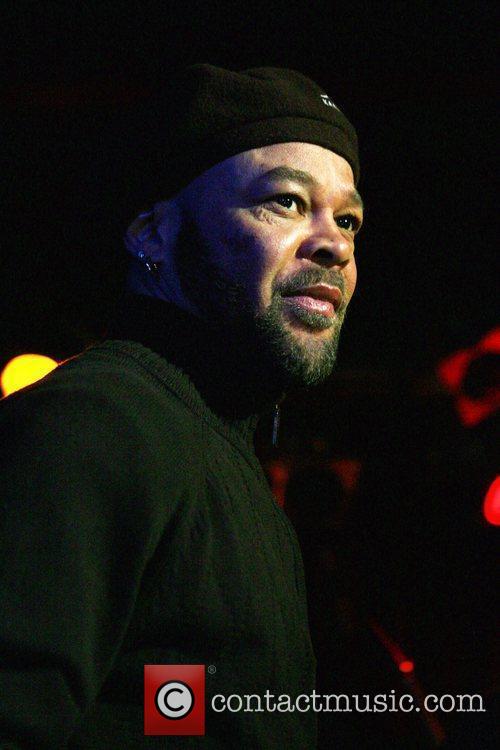 Johnny Kemp has died at the age of 55.

Kemp, according to reports in Fox, arrived in Jamaica on a cruise ship and he was scheduled to perform on a Caribbean this week.

A number of celebrities from the entertainment industry have paid tribute to Kemp on social media. Samuel L. Jackson, Donald Faison, Chris Kirkpatrick, Junior Sanchez and DJ Premier have shared their memories of Kemp on Twitter.

66-year-old Jackson recalled the occasion when he had met Kemp, at his daughter's 25th birthday party, and described him as "amazing" and "so cool". Whilst Scrubs actor Donald Faison tweeted a simple "RIP".

RIP Johnny Kemp! Met him at my daughters 25th. Just Got Paid came on & He walked in!! Amazing & so Cool.

DJ Premier, the American DJ and record producer, claimed Kemp was an artist who "broke ground in this industry." Another record producer, Junior Sanchez, wrote on Instagram: "My heart goes out to his family and friends and those who loves him!"

Contactmusic send their condolences to Johnny Kemp's family at this sad time.

Rip Johnny Kemp. Thank you for the great music?????? #JustGotPaid

I'm late on this due to my flight to Milan, Italy but R.I.P. To Johnny Kemp ! Always Respect Artists that broke ground in this industry...

#RestInPower to #JohnnyKemp . My heart goes out to his family and friends and those who loves him!" @michaelmoog ?? 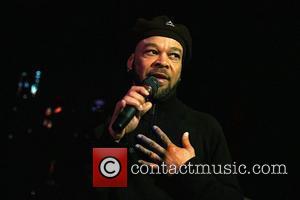