Johnny Galecki was interviewed about his role in 'Rings', the three-quel to classic horror movie 'The Ring'.

12 years since the original Japanese version of Ring became the Westernised re-make The Ring and then The Ring Two in 2005, a third instalment of the horror series, entitled Rings, is set to be released this month.

Directed by F. Javier Gutierrez and starring Johnny Galecki, best known for his long-running role in ‘The Big Bang Theory’, Rings is released in the U.S. and Britain on February 3rd.

Interviewed about his role as the sinister college professor Gabriel, the actor described him as “a professor of modern biology, who has discovered this recording, and he’s made it his life’s work, he’s very passionate about and believes he can figure out this seemingly nearby parallel universe that seems smarter than ours”. 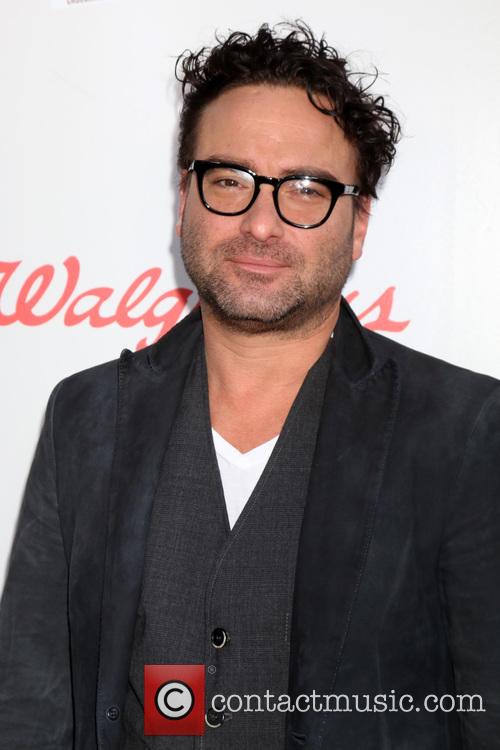 Johnny Galecki stars as the sinister Gabriel in 'Rings'

When it comes to horror movies, Galecki believes that the most effective villains are the ones that believe they’re bringing good through their actions, rather than plain evil-doers. He sees this in his character in Rings, and thinks that’s why he enjoyed playing the role so much.

“When I read the script I thought that Gabriel might be using these students as guinea pigs. But the wonderful thing about Gabriel is that he truly believes that he’s doing well, that his work is for the greater good of all, and those have always been my favourite villains.”

Modern technology plays a key role in the movie, with the VHS of the classic 1998 Japanese original replaced with smartphones and apps.

“Well, it would be a bit weird if we were doing a movie about a VHS now,” Galecki remarked. “But that’s what makes the story that much more complicated, interesting and layered. And I suppose it’s also an allegorical comment on social media, and its dangers.”