It was a panel of surprises at The Big Bang Theory's Comic-Con showing this year, not least with Melissa Rauch acting as moderator.

The Big Bang Theory's writers and producer took to Comic-Con this weekend not only to interact with fans but to take in the unique celebration of pop culture for themselves. Melissa Rauch, AKA Big Bang's Bernadette, acted as moderator; keeping the conversation tethered and making sure the excited panel members didn't blast off into space. However, before the panel took to their seats, a famous professor had a few words to say. 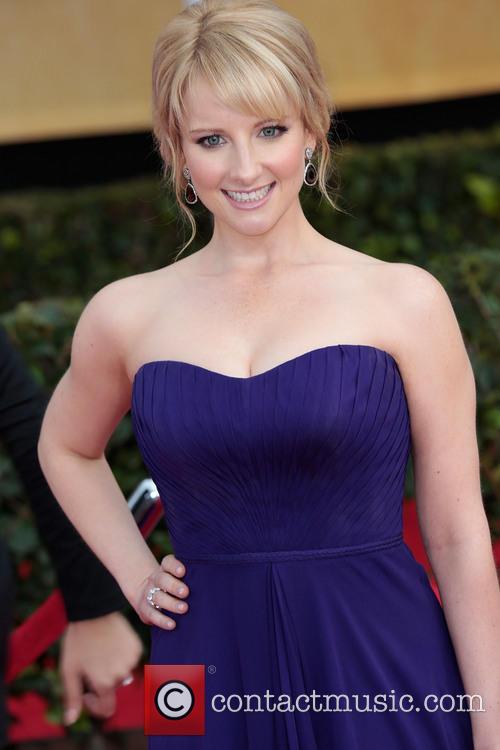 Melissa Rauch (AKA Bernadette) Acted As Moderator For The BBT Panel Of Writers.

Stephen Hawking, via a video message, greeted Comic-Con fans against a backdrop of The Big Bang Theory logos and a promo poster for the upcoming film about his life, Hawking. The 71 year-old chair-bound professor recited The Big Bang Theory's theme song in his distinctive computerised voice after he shared some of his favourite pastimes: "When I'm not playing Words With Friends with Sheldon, I like to think about the universe." This isn't the first time Professor Hawking has shown himself to be a fan of the show - season five saw engineer Howard Wolowitz selected to help maintain the world-renowned lecturer on a visit to the university in an episode entitled 'The Hawking Excitation.' 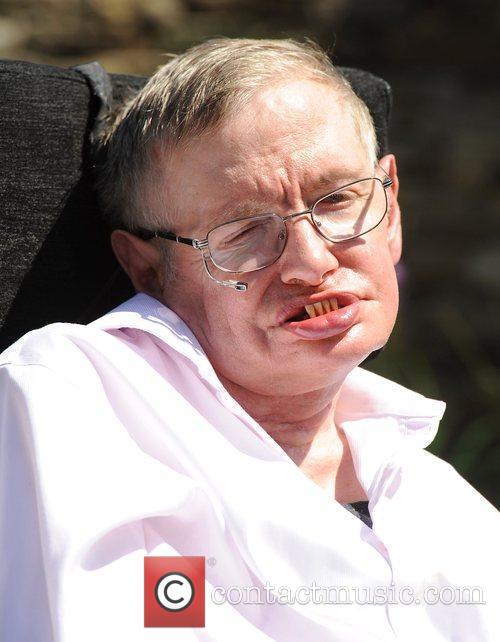 Hawking wasn't the only surprise guest at the Friday event; as writers and producers gushed about how they need to do very little research to craft jokes about science fiction, comic books, and nerd culture, a fan dressed as Star Wars' Boushh (Princess Leia in disguise) stepped up to the microphone to ask whether the panel members were anything like the show's characters, according to Variety.

"Reveal yourself," ordered Rauch to which the masked questioner obeyed, revealing himself to be none other than Johnny Galecki, AKA Leonard Hofstadter, before he leapt on to the stage and took a seat on the panel. Describing himself and Rauch as the "house band" of the Comic-Con panel, Galecki spoke to The Hollywood Reporter about the decision to appear in disguise: "We decided to do something like that at the Critics' Choice Awards, and that's when the show publicist and I were talking about who was able to go and who wasn't." 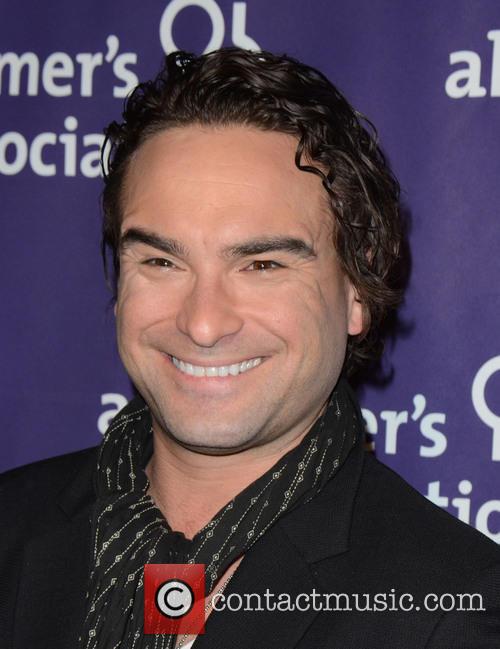 The Man Behind The Mask: Johnny Galecki Revealed Himself.

According to USA Today, executive producer Steven Molaro has explained that, despite it being perfect episode material, "Big Bang hasn't considered filming an episode at Comic-Con because the pop-culture convention happens before the series starts filming each summer and the comedy is primarily filmed on a soundstage," not to mention the hoardes of BBT fans at Comic-Con who wouldn't be able to restrain themselves from their heroes.

The Big Bang Theory will return for a seventh season this September.