Despite playing on several artists' records, the 51-year-old star finds any celebrity using their fame to try and make a music career "sickening."

Although Johnny Depp is one of the biggest actors in the movie industry, the 51-year-old star's first love will always be music, but, rather surprisingly, the thought of actors making music is "sickening" to him. 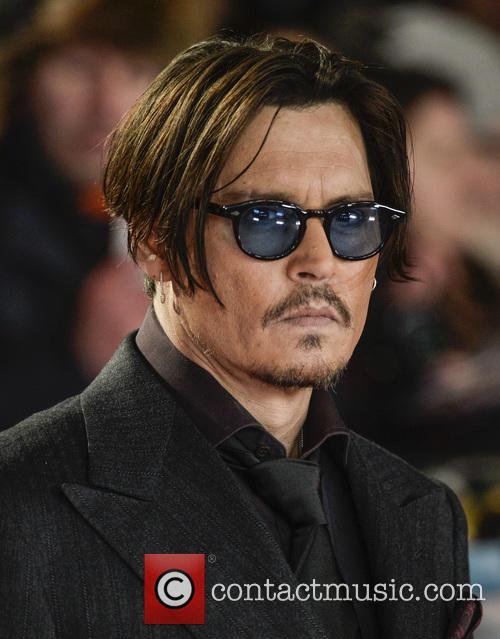 Speaking at the premiere of his new comedy 'Mortdecai' in Berlin, Depp revealed his disdain towards any celebrities that uses their fame to try and make a music career, but conveniently didn't include himself in the conversation.

"That whole idea for me is a sickening thing, it's always just made me sick," Depp said, according to The Sidney Morning Herald. "I've been very lucky to play on friends' records and it's still going. Music is still part of my life, but you won't be hearing The Johnny Depp Band. That won't ever exist."

More: Is 'Into the Woods' Johnny Depp's Best Movie in 10 Years?

The Hollywood star has never been the frontman for his own band, but he has recorded several songs with the likes of Marilyn Monroe and Oasis, he has even played live on stage with a handful of artists, including Willie Nelson, Aerosmith and Alice Cooper.

Depp further explained he is strongly against actors turning into musicians because the fans should be interested in the music, rather than the person who is actually playing.

More: Jonny Depp "Doesn't Give A F**k" About His Box Office Flops

"The kind of luxury now is, anybody with a certain amount of success, if you have a kind of musical being, you can go out and start a band and capitalize on your work in other areas," he said. "But I hate the idea, 'come see me play the guitar because you've seen me in 12 movies.' It shouldn't be (that way). You want the people who are listening to the music to only be interested in the music."