Any Regrets Johnny Depp? Here Are 10 Roles The Actor Could Have Had

Transcendence isn't looking like a hit for Johnny Depp, but how would he have fared in these movies?

Johnny Depp’s latest movie 'Transcendence' has just been released and, well, critics aren’t exactly bowled over by his latest offering. Come to think of it, they weren't too keen on his previous endeavour, 'The Lone Ranger', either. Whilst it might be too early to say that Depp has lost his midas touch on the box office, we’ve got to wonder if he sometimes regrets the choices he’s made in his career. Take for example these 10 movies, whose posters could have read: 'starring Johnny Depp'. 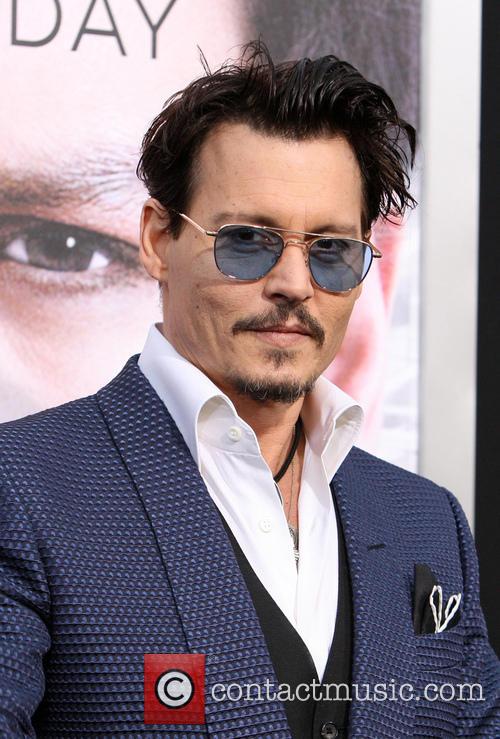 Johnny Depp at the premiere of Transcendence

In 1986 Depp was a young actor looking for the perfect role to launch his career. The opportunity came to him when he was offered the lead role in John Hughes’, Ferris Bueller’s Day Off. On an ‘Inside the Actors Studio’ interview Depp revealed that he was offered the part of Ferris but he had to turn it down due to scheduling conflicts. The role eventually went to Matthew Broderick and the rest is 80s teen-movie history.

Interview with a Vampire

Author Anne Rice was very vocal about Tom Cruise not being the actor she’d envisioned playing her vampire Lestat, instead, she wanted the burgeoning talents of Depp, who was offered the role. Depp, however turned the part down and the studio settled with Cruise, whom they felt was the most marketable star at the time. They were probably right.

In the same year as Interview with a Vampire, Depp turned down another leading role, as Jack Tavern in the blockbuster, Speed. Once Depp said no, non-actor Keanu Reeves was cast, and his mainstream career was launched.

According to soundtrack composer Don Davies, Depp was actually the first choice of Lana and Andy Wachoswki to play Neo in The Matrix. The studio, however, wasn't so keen on Depp and wanted an even bigger name star. Depp turned the part down anyway and after Brad Pitt and Val Kilmer also said no, they went with Keanu Reeves in the lead. He can't really act. But we've mentioned that. 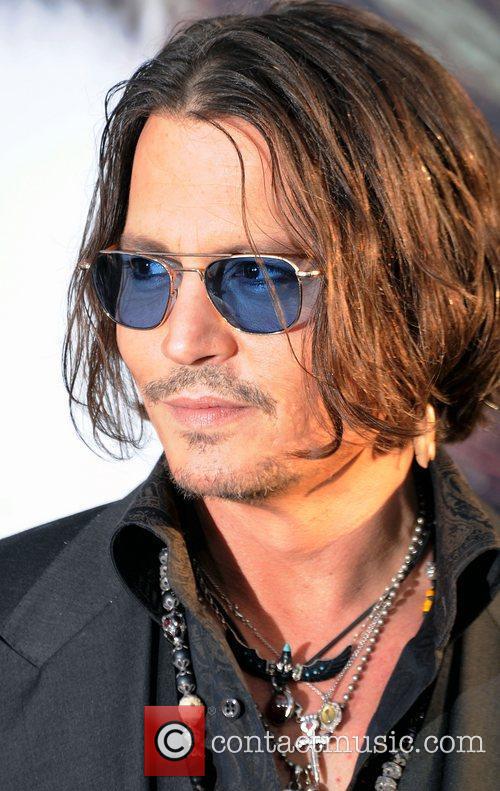 How would Johnny Depp have fared as Neo?

Quentin Tarantino and Johnny Depp have surprisingly never worked together, but Depp was rumoured to be one of the first choices for the role of Pumpkin in Pulp Fiction, which eventually went to Tim Roth. As for the possibility of a Depp/Tarantino collaboration in the future the director has said, “We’re obviously fans of each other. It just needs to be the right character. I just need to write the right character that I think Johnny would be the right guy to do it with.”

Next page: imagine Depp as the Hulk